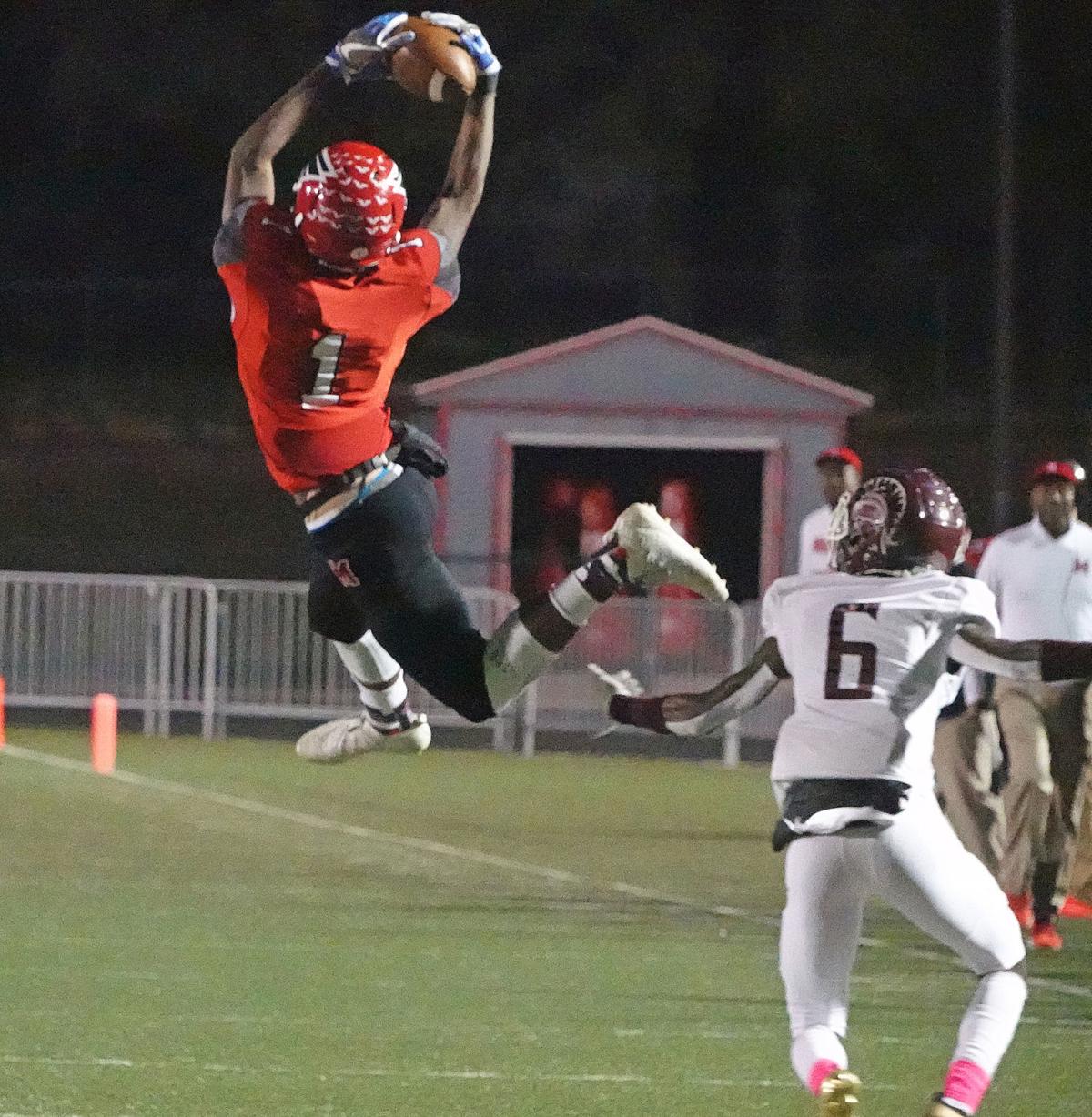 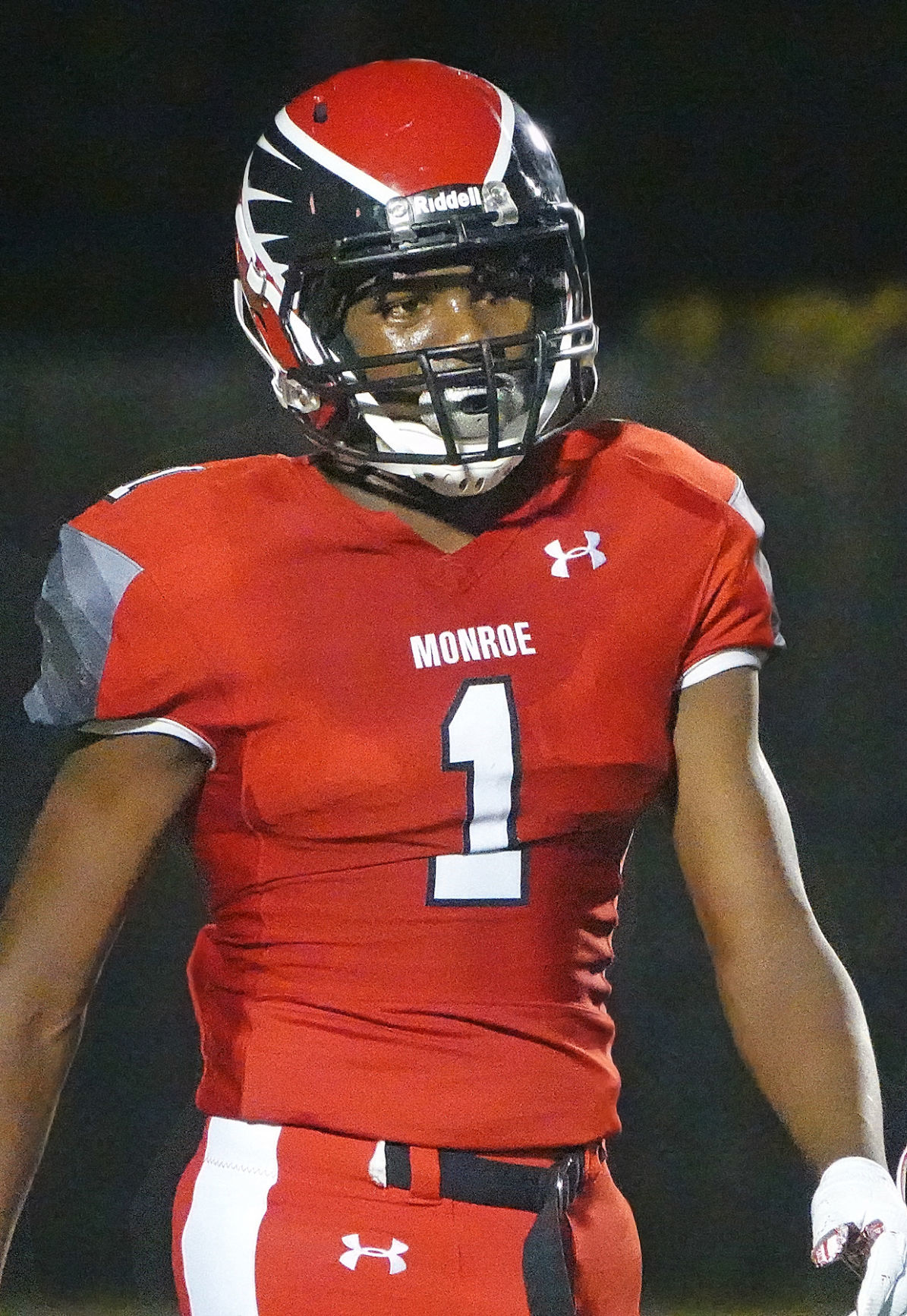 Shaleak Knotts reported his first scholarship offer from East Carolina as a freshman in October of 2018. His most recent offer is from Georgia Tech in May of 2020.

Knotts is rated a 4-star prospect by 247Sports, which ranks him as N.C.’s second-best high school football prospect in the Class of 2022. The website also ranks the 6-foot-2, 180-pound Knotts as the eighth-best receiver in the nation among his class.

Knotts’ first scholarship offer came from East Carolina University, and he reported it through his Twitter account on Oct. 1, 2018 — when he was still a high school freshman. Knotts finished with 51 receptions for 757 yards and 10 touchdowns as a freshman. He was voted The Enquirer-Journal’s County freshman of the year.

In addition to having an elite receiver, Robinson will enjoy a big offensive line in front of him: senior Omarion Huntley was listed at 6-foot-7 and 330 pounds last season, Je’marion Rushing was 6-3, 287 pounds and his twin brother, Omarion Rushing, was listed at 6-4 and 275.

Defensively, Knotts had a team-high eight takeaways (6 interceptions, 2 fumble recoveries) as a defensive back last season. The Redhawks’ secondary will have to replace the Streater brothers, who combined for nine interceptions last year, including seven by Salen and two by Shemar.

The Redhawks also lost their leading tackler in Damian Sanchez, a linebacker who finished with 94 tackles. Crump, who also plays linebacker, is Monroe’s top returning tackler after being in on 66 stops last year. Also expected to return is senior end Mike Little, who led the Redhawks in sacks with five in 2019.