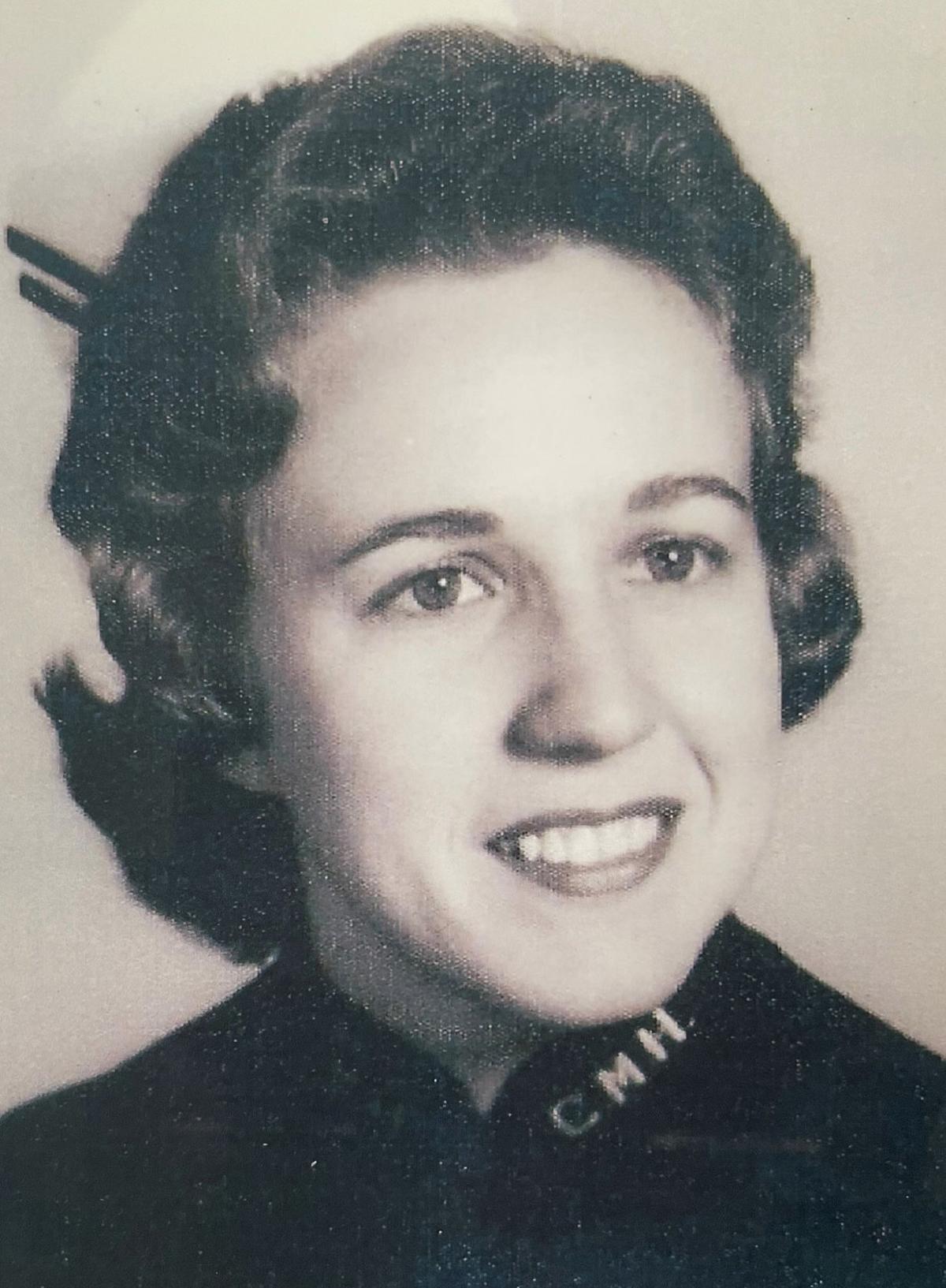 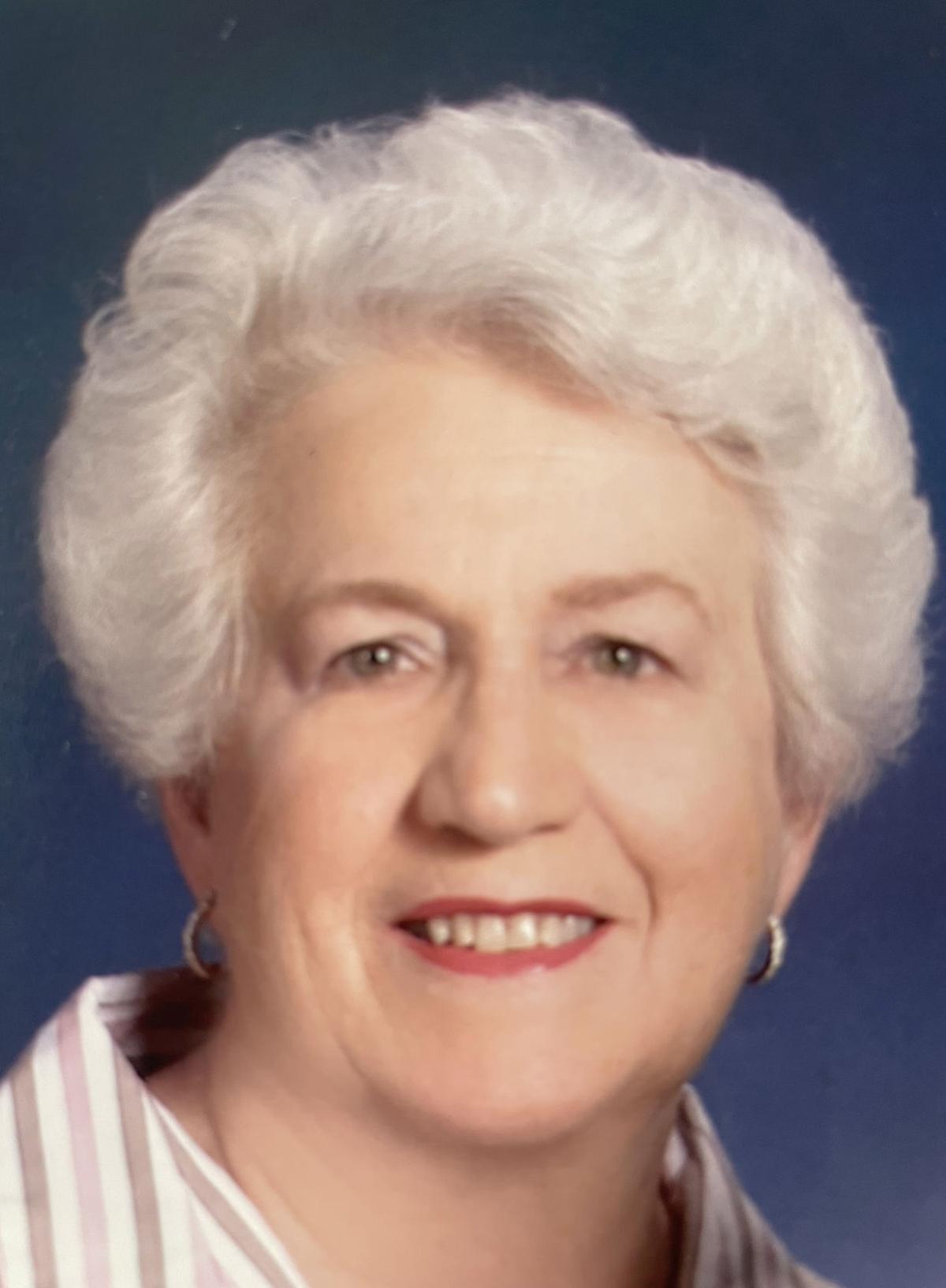 She worked on the family farm until she graduated from Colfax High School in 1955 and then went off to nursing school. She graduated Charlotte Memorial Hospital Nursing School in August of 1961. She made friends in nursing school and that group has had activities and reunions for many years.

She met the love of her life Ken Ashley while she was an emergency room nurse and he was an ambulance driver. They got married in September of 1962.

She had many firsts in her career. She was part of the operating room team that performed the first heart transplant surgery in Charlotte. When the field of anesthesia opened to nurses, she became one of the first Certified Registered Nurse Anesthetists (CRNA). She cared for thousands of patients over her career and many friends.

Online condolences may be made at www.gordonfuneralservice.com