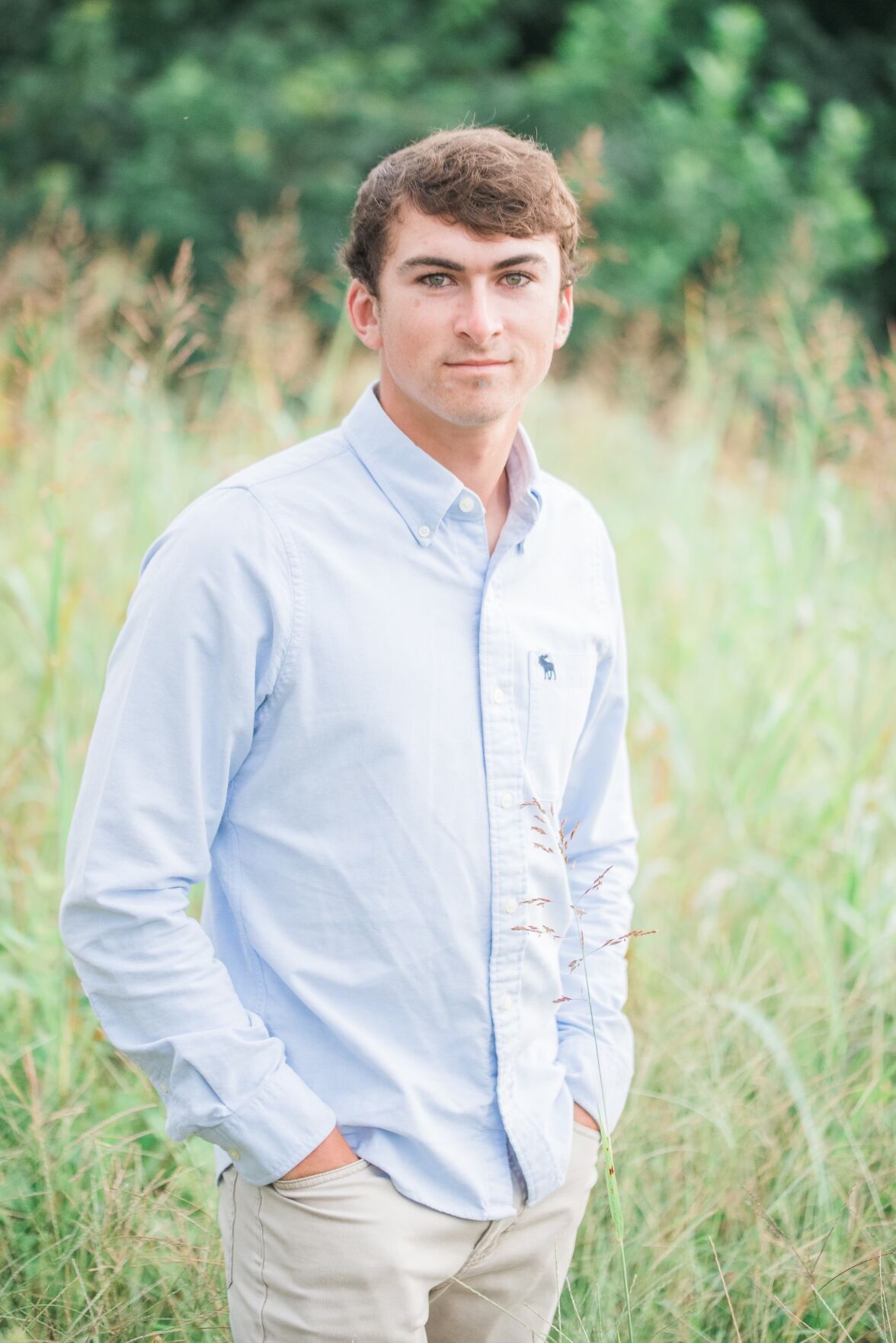 MONROE — At a time when most are making plans for the new year, two local families are suffering due to a fatal crash that took the lives of two young men on New Year’s Day. Shadd Little, 21, of Monroe and Garrison Smith, 19, of Monroe, died in a motor vehicle accident on New Year’s Day.

Little, Smith and four other men were traveling east down N.C. 218, east of Burnsville Road, in the early morning hours to go duck hunting. The group left in a black, Ford 350 Super Duty pickup truck, according to a report from State Highway Patrol (SHP).

Trooper Ray Pierce with Union County SHP said the driver, Smith, drifted off the left shoulder of the roadway and went down into an embankment lined with trees. The truck crashed into a tree.

Pierce said there was no evidence of either alcohol or drug use. The wreck likely happened because Smith fell asleep at the wheel, according to SHP. They suspect the young men stayed awake to celebrate the New Year, then woke up early to go hunting.

Smith and Little were pronounced dead at the scene by Emergency Services. Another passenger suffered serious injuries, but they were not life threatening, according to Pierce. He received treatment at Carolinas Medical Center Main. The other three passengers were treated at the scene and released.