Sign Up
Log In
Purchase a Subscription
You have permission to edit this article.
Edit
Home
News
Coronavirus
Sports
Viewpoint
Features
Obituaries
e-Edition
Classifieds
Autos
Homes
Share This
1 of 3 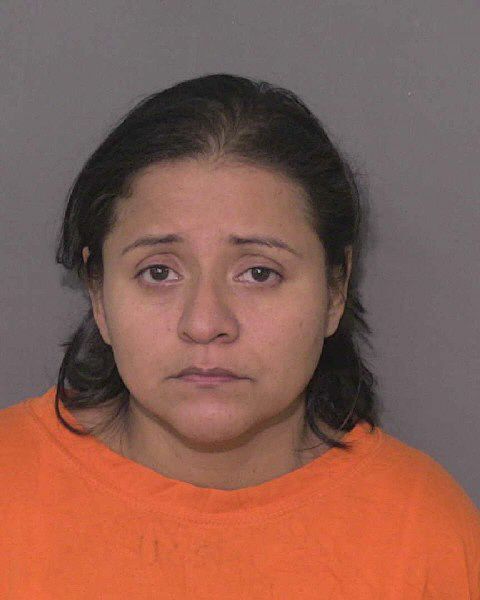 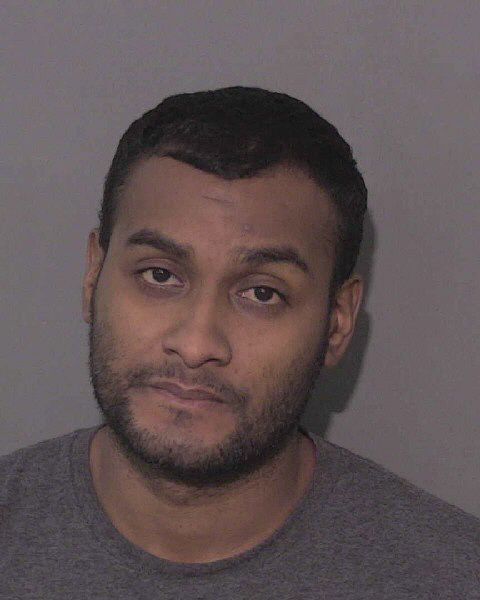 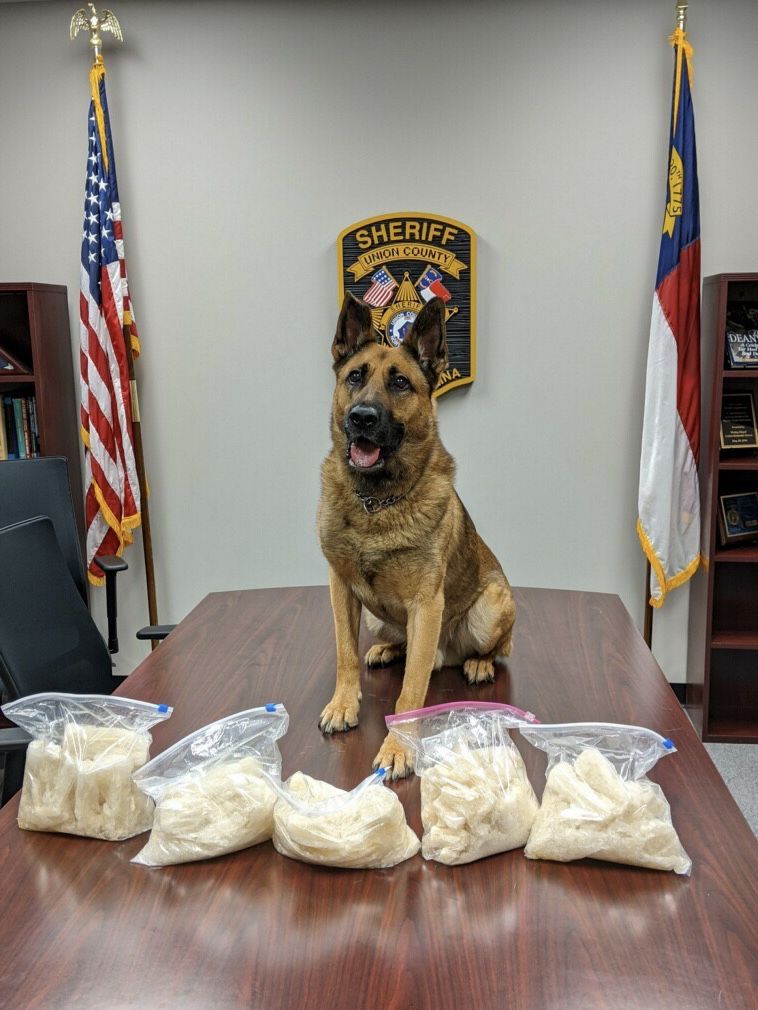 An investigation by USCO, which included a vehicle stop, resulted in a positive alert by NET K-9 “Yago.”

An investigation by USCO, which included a vehicle stop, resulted in a positive alert by NET K-9 “Yago.”

According to the release, the investigation included a vehicle stop near the Unionville-Indian Trail Road and US 74 intersection in Indian Trail which resulted in a positive alert by NET K-9 “Yago.”

“This seizure and these arrests proves that hard work and persistence pays off. Our narcotics detectives and the K-9’s assigned to the unit work hard to identify the traffickers responsible for transporting, selling and distributing these dangerous drugs. A seizure of this magnitude does make a difference but we know there is still a lot of work to be done,” said Sheriff Eddie Cathey in the release.