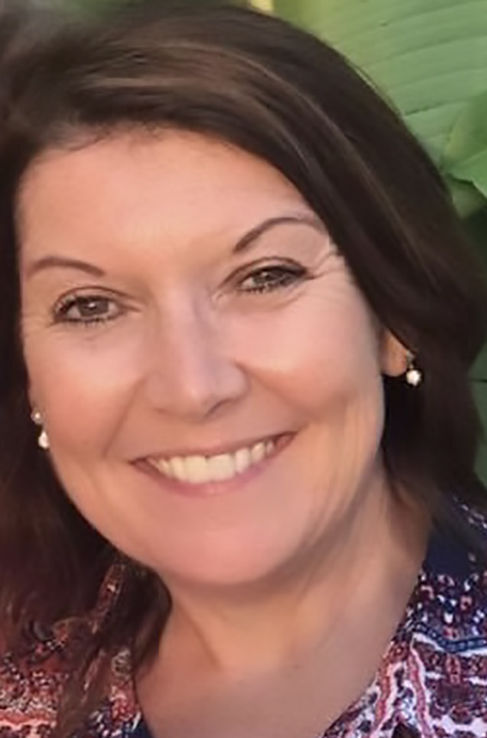 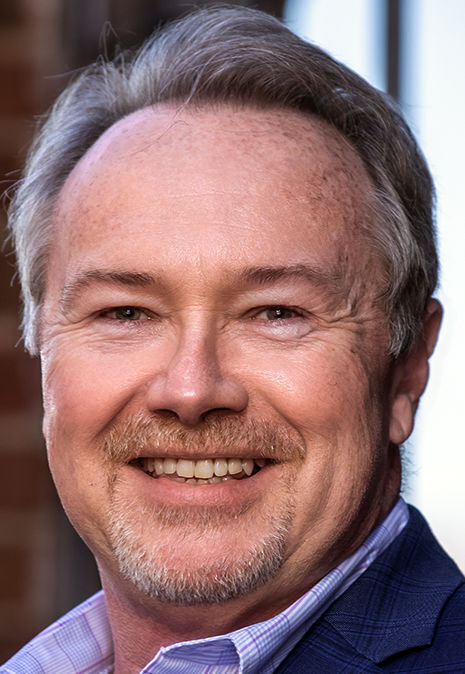 MONROE — Tammy Skinner and Fred Edwards have been selected as the 2020 Union County Man and Woman of the Year. They were selected by previous winners from public-submitted nominations.

“This year was a difficult year to select winners,” said Jesse Milliken, chairman of the Union County Men and Women of the Year organization. “Both the men and women had outstanding nominations.”

‘Be The Village’Skinner was nominated for changing lives of students at East Union Middle School in Marshville. Learning that East Union students were the only eighth graders in Union County not able to take a spring trip to Washington, D.C., Skinner started a community organization to remedy the situation.

“It just broke my heart. I thought ‘We’re going to make this happen.’ I prayed about it and Be The Village campaign came to fruition,” she said.

She sought help from her pastor Bruce Handy of Marshville United Methodist Church and East Union PTO President Beverly Stewart and together they raised $16,000, enough to financially support the students who wanted to take the trip. Typically, the cost is paid by parents, but it was prohibitive for many East Union families.

“There were probably a handful of parents who could afford it, but not enough to pay for a whole bus,” Skinner said. “I didn’t think it was fair that of the students in Union County, East Union students were the only ones who could not go on these trips.”

Skinner led fundraising efforts with a multi-item raffle during the Randy Travis Festival and a fall festival fundraiser a few months later. The group also accepted donations from the public and a grant from their church district.

Meeting with the school principal and guidance counselor, the trio put the trip together. While most schools had a two-night trip, East Union’s 2019 trip would be an intense 36-hour, one-night trip, packed with visits to many museums and sites. Each student received a scholarship for the April trip, with some receiving full $395 scholarships and an additional 37 receiving a $300 scholarship.

Once the 2019 trip was funded, Skinner didn’t stop. She started a similar campaign for a 2020 trip, with upwards of 100 students scheduled to go. Unfortunately, that trip was canceled due to the COVID-19 pandemic.

Skinner immediately switched directions, creating a non-traditional event to substitute for the normal middle school graduation, which also had been canceled. She led a drive-thru graduation recognition for the 2020 graduates.

Teachers, church, family and community members cheered and passed out goody bags as graduates were driven through the parking lot at Marshville United Methodist Church.

“It wasn’t the same thing as graduation,” she said, “but it was what we could do.” Knowing that COVID could impact the 2021 graduation, too, Skinner is making plans for another alternate celebration. “We’re going to celebrate these kids,” she said.

Skinner’s hope is that Be The Village can be involved with a school-driven incentive program to encourage all East Union Middle School students.

“The goal is to continue Be The Village year after year. If we can’t do a trip, then we need to do what we can for these kids. Let’s show them we care,” she said, “show them that we’re a community where we support the kids.”

“Tammy works across racial, political and socio-economic lines,” said one nominator, “to bring people together around a common goal.” Another added, “Tammy’s efforts have made a difference in the lives of the youth in our Marshville community. ... The impact Tammy has made in the community is incalculable.”

Skinner also is a charter member of Marshville’s Diversity Book Club, which meets weekly to read about and discuss community and racial issues. She is an accountant for Collins Aerospace.

Fred ‘goes above and beyond’Edwards, president and COO of Goulston Technologies, Inc., has been involved as a volunteer in Union County for many years.

He was a key volunteer on the fundraising team that secured more than $4 million in the Community Shelter of Union County’s capital campaign. According to CEO Kathy Bragg, “Fred contributed greatly to this project with his time, guidance and relationships.” Chairing the business segment of the campaign, he helped secure substantial monetary and in-kind gifts and introduced a new commercial construction-skilled volunteer who ultimately became the volunteer construction liaison between the Shelter and general contractor. “That introduction saved us literally thousands of dollars,” Bragg said.

Edwards also served on the Shelter’s board of directors, executive and audit committees and recruited sponsors for Boots & Bow Ties, the Shelter’s biggest fundraising event. “He even volunteers in the kitchen, serving meals to Shelter and community residents,” Bragg said.

At the Union County Education Foundation, where Edwards served as board member for four years and ultimately as board chair, he was instrumental in organizational rebranding, strategic planning, relationship building, championing a redesign of LIFT grants, creating and implementing the Sweet Salute for UCPS teachers and encouraging a new direction of BizEd Week for the organization, according to Amy Sperry, executive director.

“His involvement is one of the best things to happen to the Education Foundation,” Sperry said. “Fred regularly goes above and beyond by serving on multiple committees and mentoring new board members. In my years working with nonprofit organizations, Fred stands out as one of the most hardworking, responsible, engaged board members I have ever known.”

Edwards’ involvement at the Union County Chamber of Commerce brings accolades from President Pat Kahle. As a six-year board member, “he was an important leader in the Chamber’s strategic planning process, which resulted in the development and restructuring of our workforce development task force, public policy committee and small business initiative.”

He co-chairs the Chamber’s Manufacturers Executive Round Table, which brings local executives together to share best practices and resources, and is current chair of the Make It in Union County manufacturing awareness program, which promotes awareness among students, parents and educators of career opportunities in manufacturing. “Fred’s leadership has been key to the success of this program,” Kahle said.

Edwards also has volunteered as a board member of the SPCC Foundation and Union County Community Arts Council and has served as commissioner for the Piedmont and Union County middle school football leagues.

Edwards says he doesn’t volunteer “for accolades and recognition. I look at the list of past honorees, men and women, and I know the tremendous impact they have had in our community and throughout Union County. Honestly, I feel my ‘contributions’ to the community pale in comparison to what others have done and are doing.”

He said he’s motivated to help others by his background: “I grew up in a poor home in Surry County and didn’t have the opportunities of my classmates.” Edwards worked hard and paid for college with scholarships and by working multiple jobs, then built a career that brought him to Goulston — eventually as president.