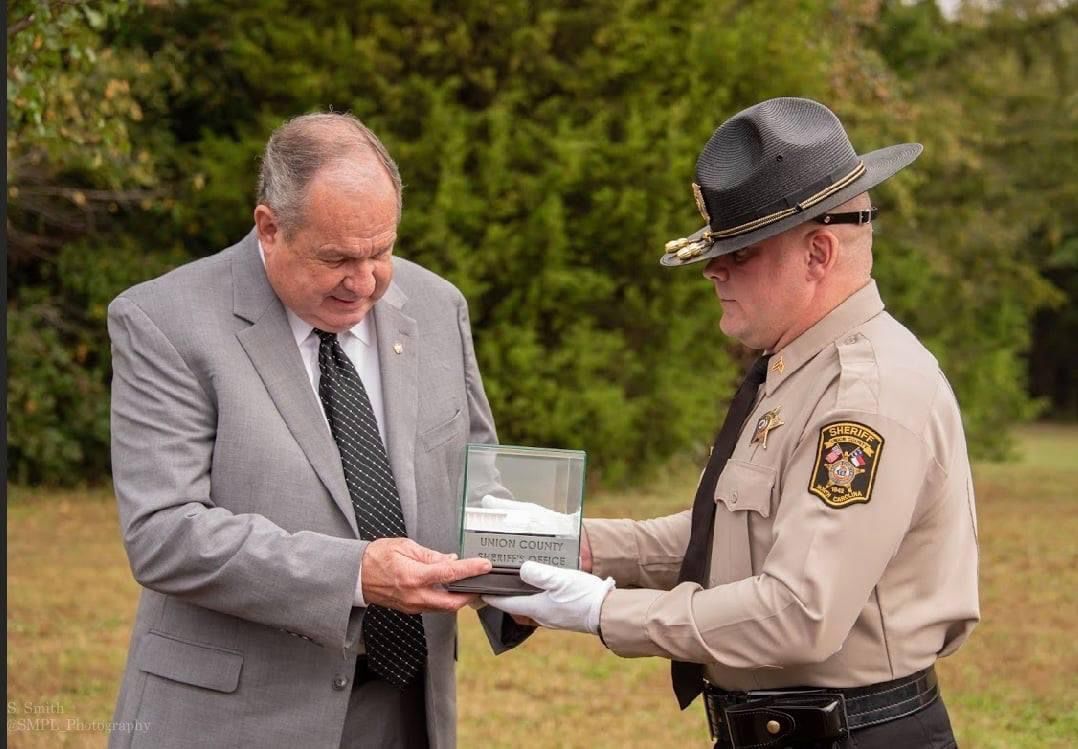 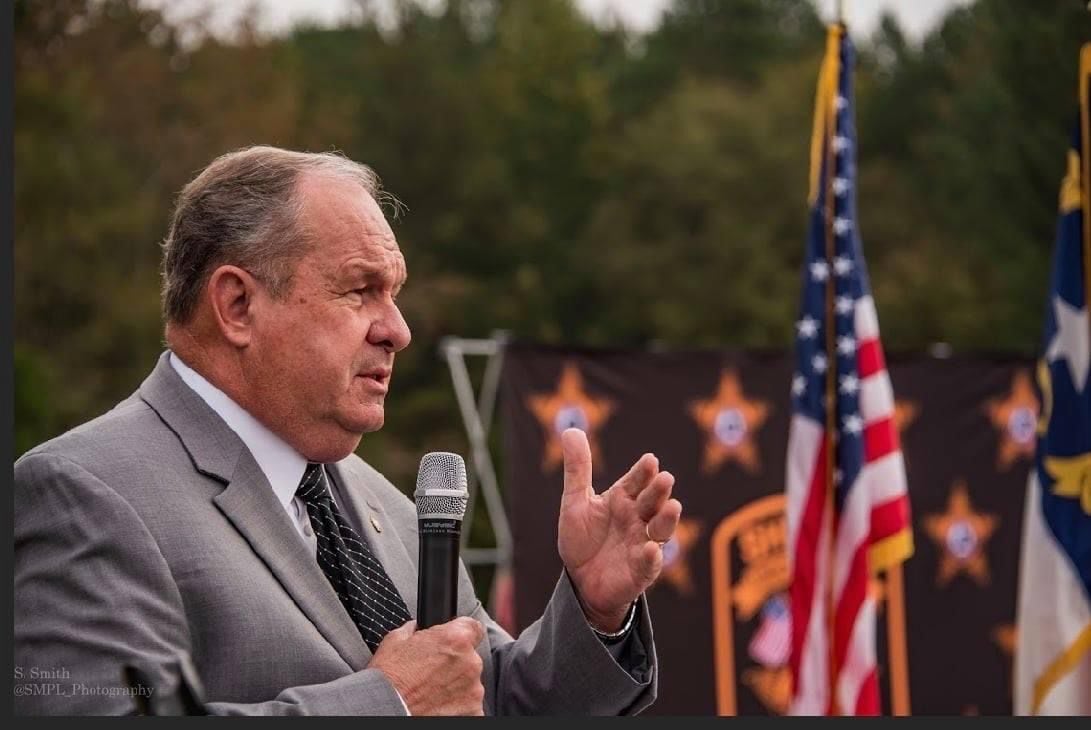 MONROE — Using funds from a public safety bond, the Union County Sheriff’s Office (UCSO) is building a new administration building that is expected to be constructed by early Spring of 2022, according to Tony Underwood, public information officer for the Sheriff’s Office.

A groundbreaking ceremony was held on Tuesday (Oct. 13) at the Sheriff’s Office located at 3344 Presson Road.

The new building, Underwood said in an email to the Enquirer-Journal, would be on the same piece of land as the current one.

The current building and jail were constructed in 1994, when the county was significantly smaller — with about 95,000 citizens. At that time, the law enforcement agency had 110 employees. Since then, the county has grown to about 240,000 citizens and the agency has 330 employees, per a social media post published by the Sheriff’s Office on Wednesday morning.

Creech and Associates and Turner Construction Company are leading the construction project. The estimated cost of the new building has yet to be publicized.

As for the cost, Underwood in the email wrote that it “was factored into the bond and was packaged with the new Emergency Services Building that is also beginning soon.”

“...the Board of Commissioners of the County of Union, North Carolina has ascertained and hereby determines that it is necessary to pay the capital costs of acquiring, constructing, renovating, expanding, furnishing and equipping public safety facilities to include expanding and renovating the Sheriff’s Office facility and constructing an emergency services facility, including acquiring land, rights-of-way and easements in land…,” the bond order states.