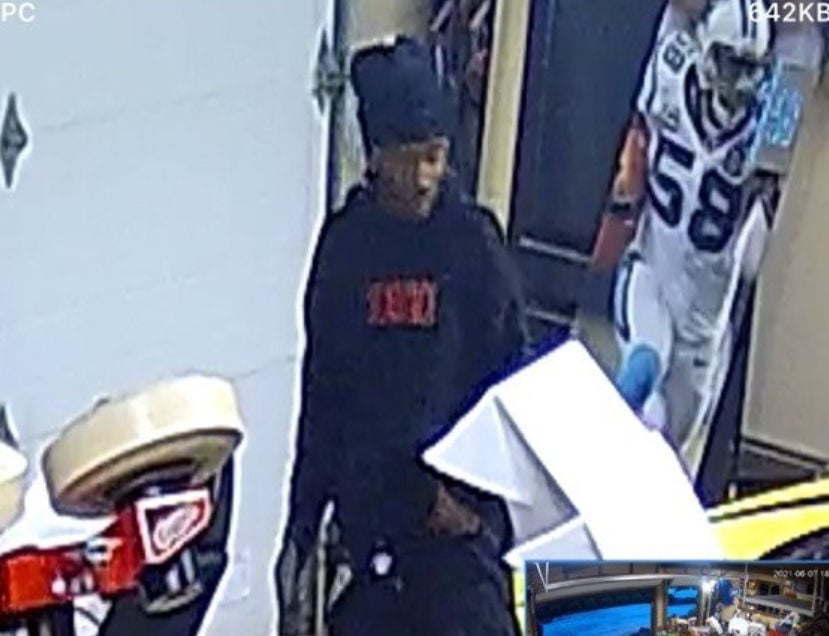 Security footage of the burglars was turned into the Sheriff. 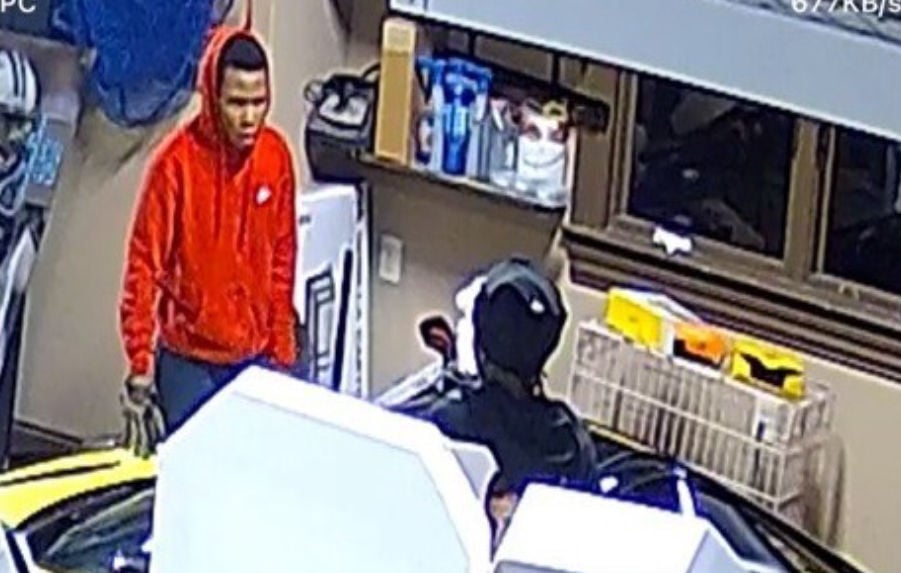 A reward is being offered for anyone who can help identify the suspects. 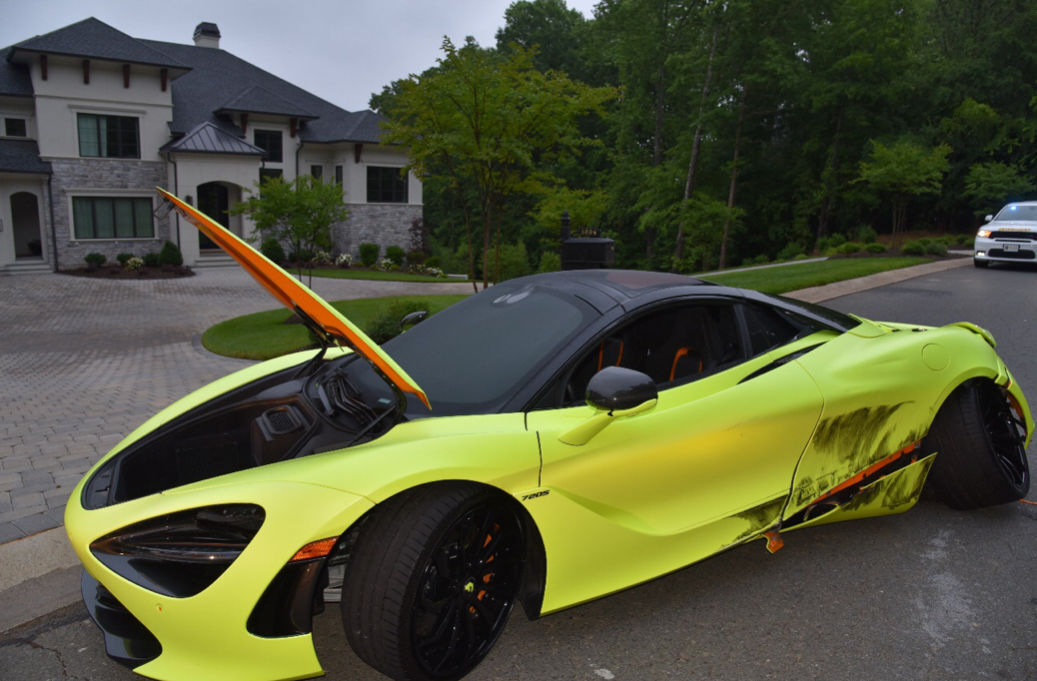 Thomas Davis' McLaren costs around $300,000 when purchased new. Suspects stole it from his garage and wrecked it near his home.

Security footage of the burglars was turned into the Sheriff.

A reward is being offered for anyone who can help identify the suspects.

Thomas Davis' McLaren costs around $300,000 when purchased new. Suspects stole it from his garage and wrecked it near his home.

WEDDINGTON — Former Carolina Panthers linebacker Thomas Davis was burglarized on Tuesday. Deputies for the Union County Sheriff are looking for two suspects who broke into his garage, stole his neon McLaren 720S luxury sports car and wrecked it on Tuesday morning.

The car was found in front of a residence in the Providence neighborhood, a gated community, less than a mile from Davis’ home. Davis and his wife Kelly were at the scene of the recovered vehicle when Union County Sheriff’s deputies arrived, according to a release from the sheriff’s office.

Davis posted to Instagram (@td58) on Tuesday asking for help in identifying the suspects. He posted photos from security cameras in his garage.

“If any of you recognize either one of these idiots that decided it was a good idea to come into my home and go through all of my cars and even steal and wreck my McLaren. I’m offering a cash reward for anyone that can help identify who these guys are,” Davis posted to Instagram.

Too, he uploaded photos of damage on the driver side of the vehicle and a tire that was bent. He posted footage from the security camera showing the suspects going through other cars and items in the garage.

The Davis’ ”told deputies that a neighbor called to tell them about the wrecked vehicle. As they were leaving their home, they noticed that most of the vehicles in their driveway had open doors and trunks,” the press release states.

Detectives with the sheriff’s office believe the suspects, two young black males, searched several unlocked vehicles in the driveway before they entered the garage where the McLaren was parked. They drove the vehicle out of the garage then toward Providence Road where the crash occurred.

“Detectives are investigating the possibility that the McLaren crashed into a getaway vehicle that the suspects used in the crime,” according to UCSO.

Davis reported two stolen firearms from one of the unlocked vehicles in the driveway.

The investigation is active. Anyone with information that could lead to an arrest is encouraged to call UCSO at 704-283-3789 or they can call anonymously to Union County Crimestoppers at 704-283-5600.

Davis, 38, was a first-round pick of the Panthers in 2005 and he played 16 seasons in the NFL. The linebacker made the Pro Bowl three times. He retired from the NFL in March of 2021.