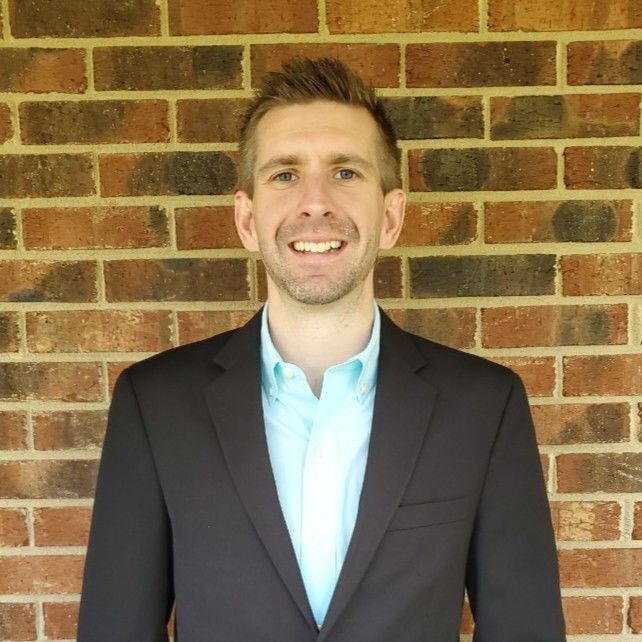 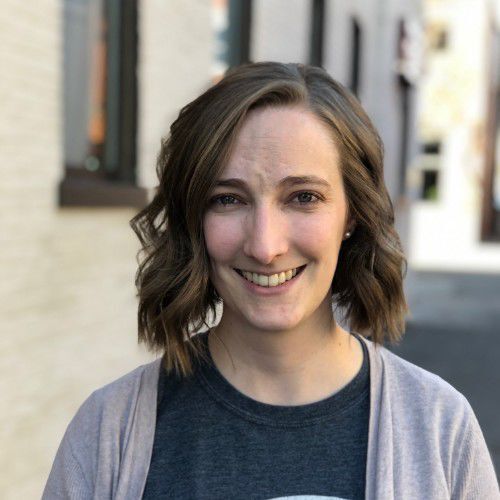 UNION COUNTY — Continuing with the Business Builder Series, the Union County Chamber of Commerce invited the downtown directors of Monroe and Waxhaw to give an update on the status of the city and town. The operations director of the Dowd Center Theatre also provided an update about the event space.

Matthew Black, downtown Monroe director for the city, shared why downtown is a growing destination.

According to Black, the City of Monroe is working toward being as busy at night like it is during the day.

Per a presentation Black gave, just five years ago, there was $2.5 million in investments downtown. In 2020, $9.9 million was poured in — almost four times the investment from 2016. In 2019, $8 million was invested into downtown mostly through the Monroe Science Center and Dowd Center Theater.

This year, $6.7 million was invested into downtown, and according to Black, $5 million of that was in private investments alone.

He said, even in the midst of a pandemic last year, there was an increase in both new job net growth and new business net growth. To him, this showed how small businesses were “resilient” during COVID-19. There was a decrease in vacancy rate. In 2016, the vacancy rate was around 16%, now it’s half that.

Black’s projection for the vacancy rate over the next two years is between two and three%.

Black said the reasons why downtown is experiencing a renaissance is due to citizens feeling a sense of pride for where they live, seeing the uniqueness of downtown and wanting to preserve historic buildings. Too, citizens realized how important it is to support small businesses during difficult years like last year with the COVID-19 pandemic. In addition, there is a rise in the real estate market and a good mix of businesses as well as the city council’s desire to make downtown a destination area.

The Morgan-Windsor Alley is Black’s favorite project he’s been working on. It may include a splash pad and areas for food trucks and shaded areas. He likened it to the outdoor area at the Waverly development.

Following Black, James Vesce provided an update on the Dowd Center Theatre located on Main Street in downtown. He is the director of operations at the theatre.

The Dowd Center Theatre hopes to book regional and national theater and music acts. The Theatre will also be used as a rental space for local businesses and government agencies. Movies will be played there, too.

Transitioning from discussing Monroe to Waxhaw, newly hired Ashley Nowell is the downtown director for the Town of Waxhaw. She moved to North Carolina from the Kansas City metro area a few months ago.

She said her passions include helping and seeing small businesses thrive in main street areas. What drew her to Waxhaw, she said, was the “energy and vibrancy already in place in downtown.”

In 2015, Waxhaw became a nationally accredited downtown area. Being accredited means the town was assessed by North Carolina Main Street and Rural Planning Center which is under the state Department of Commerce. That involves tracking statistics of downtown as well as having an “engaged and active” town board and staff in addition to having a “strong historic preservation ethic.”

According to Nowell’s presentation, from 2015 to 2020, 43 buildings were rehabilitated and there were 13 façade renovations. Public investments amounted to $2.4 million and $14.3 million in private investment for a total of $16.7 million.

To promote downtown, there are programmed events throughout the year like Jammin’ by the Tracks in the summer, a Sept. 11 anniversary ceremony, a barbeque cook off in the fall, Autumn Treasures festival and holiday themed festivals and parades at the end of the year.

Nowell shared what upcoming projects Waxhaw residents will begin to see. A new nine acre downtown park is planned on the south side, a sidewalk from Pedestrian Bridge to The Mill, bridge steps added for safety and accessibility, street lights in downtown being replaced, parking added to McDonald Street and a streetscape added to E N Main Street near Dreamchasers Brewery.