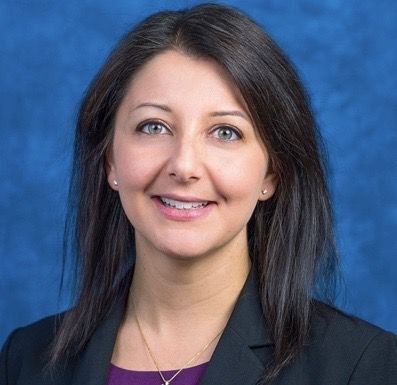 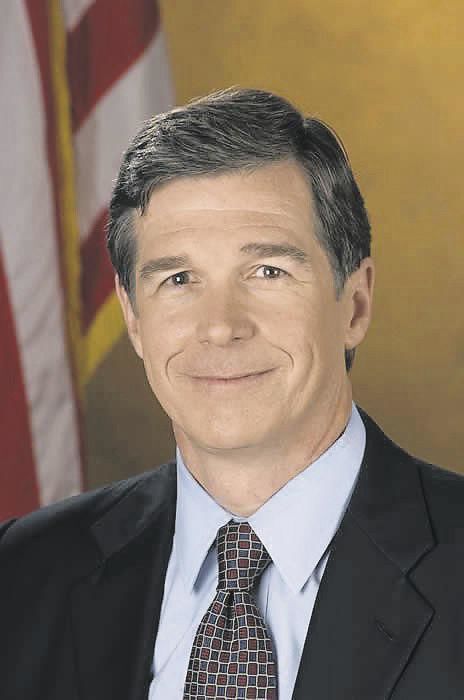 RALEIGH — N.C. Governor Roy Cooper announced that students at public elementary schools have the option to return for in-person, full-time instruction under Plan A starting on Oct. 5. The decision to allow students and schools to operate under Plan A, he said, is backed up by science and data. Cooper made the announcement on Thursday, Sept. 17, in a press briefing with Dr. Mandy Cohen, secretary of the North Carolina Department of Health and Human Services.

That science and data, according to Dr. Cohen, states children are less likely to catch and spread coronavirus. She clarified saying it doesn’t mean it won’t happen, but she said it is less pervasive among children 10-years-old and younger.

“There doesn’t appear to be differences in community spread of the virus in districts where they’re operating in a hybrid in-person model versus an all remote model. That’s good news,” Cohen said.

According to Cohen, in North Carolina, over the last two weeks the% of visits emergency department for COVID like illnesses is declining, but still high above the baseline. The same is true for trajectory of cases, trajectory of positive tests as a percentage of total tests and trajectory of hospitalizations.

Expanding access to testing is increasing and no cost testing events are helping with that, Cohen said. She said testing turnaround times “have really improved.” Contact tracing continues to improve, Cohen added. Providing personal protection equipment remains at a stable level; however, she said there are “concerns” about FEMA’s decision to only fund PPE for healthcare workers “when we know there are many other essential workers who need these supplies.”

“All of this data shows that we are on the right track,” Cohen said. “We see similar positive data when we look at young children.”

At this time, the state government is allowing elementary schools to operate under Plan A, only. Middle and high school students will continue to follow either Plan B (hybrid of in-person learning and remote) or Plan C (remote only).

For schools to operate under Plan A, they must follow guidelines provided by the state, such as wearing a mask.

Wearing face masks, Cohen explained “is a science and research based decision — not an opinion.”

Per an exclusive statement from Union County Public School Communications to the Enquirer-Journal, “senior leaders are discussing the Governor’s executive order that will allow elementary students to attend school under Plan A.”

Earlier this month, the Union County Board of Education made the decision to research the probability of adding a second day of instruction under the hybrid model of in-person and remote learning.

“Over the next few days, staff will review Plan A, assess health and safety procedures and other logistics related to adding more days to the elementary school schedule. In addition, the Board of Education will meet next week to discuss instructional plans,” per the statement from Union County Public Schools’ communications department.

An email sent later on Thursday from the school district announced that there would be a Board of Education meeting on Tuesday, Sept. 22, at 10:30 a.m. “to discuss instructional plans for elementary, middle and high school students.” The meeting will be held at the UCPS Professional Development Center (721 Brewer Dr., Monroe).

In Union County, the positivity rate is 6.4% as of this week, according to the North Carolina Department of Health and Human Services. The department reported on Friday at noon that there have been 4,532 cases of COVID in the county and 57 deaths.