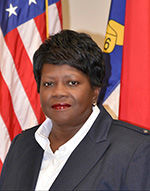 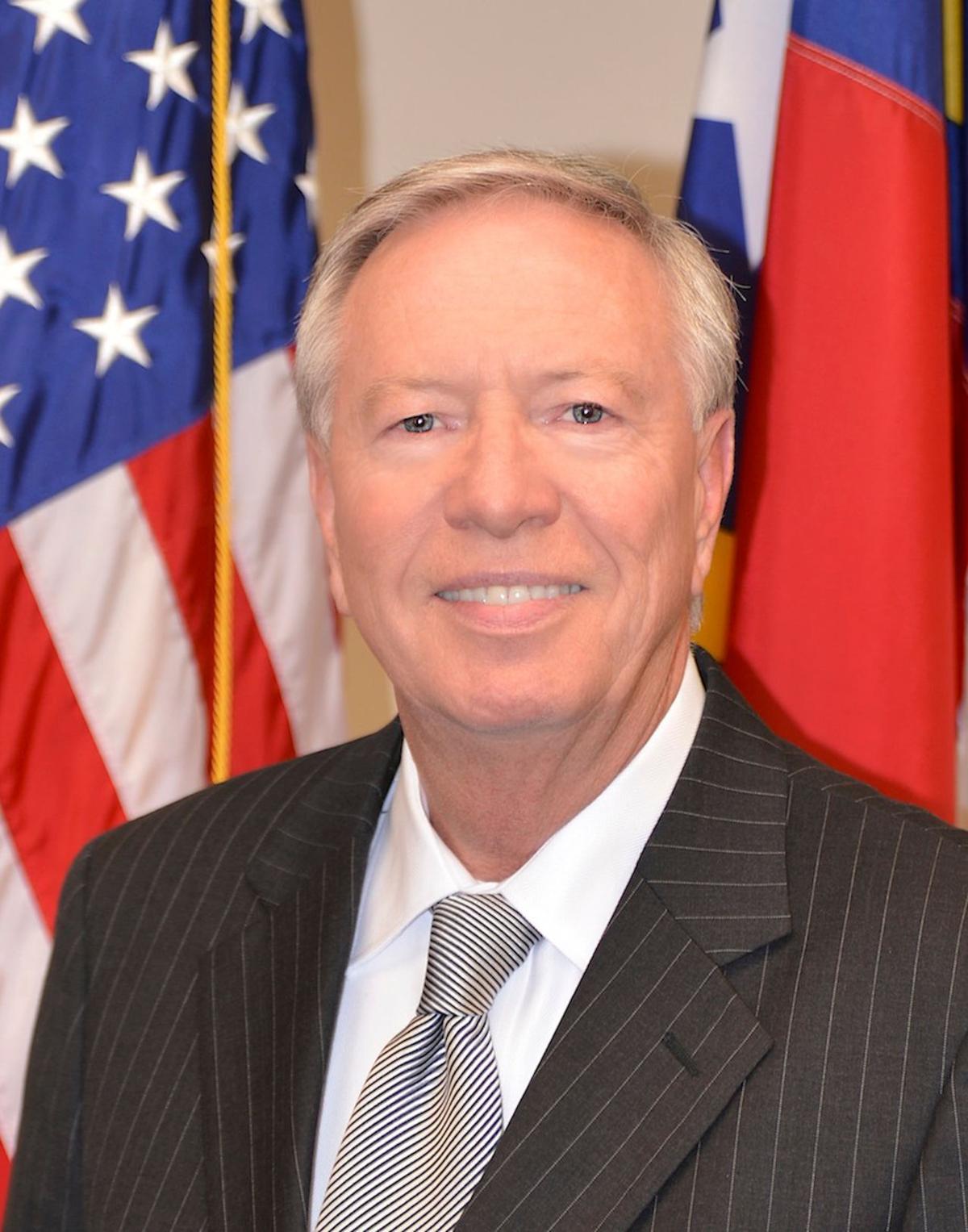 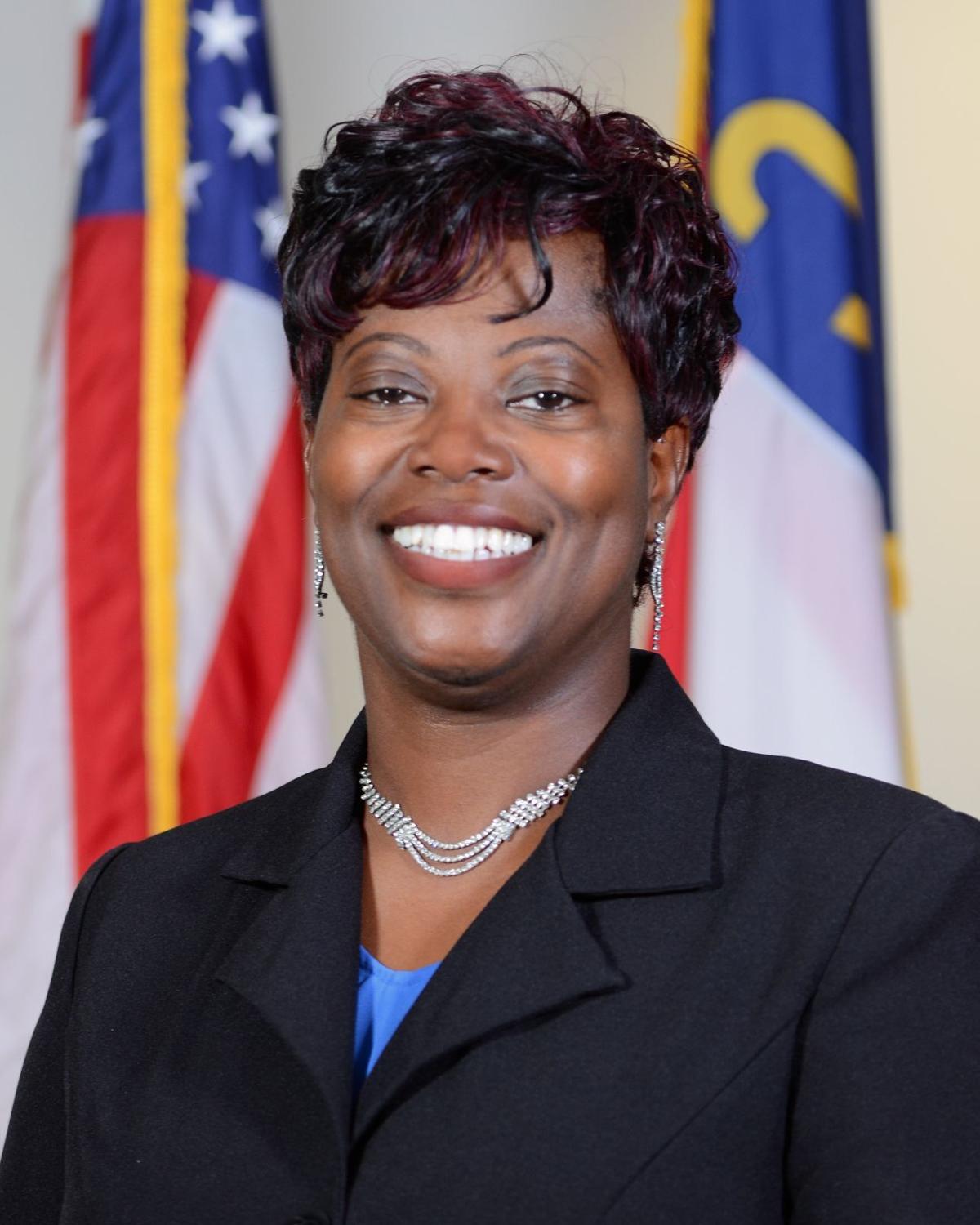 MONROE — The Open Conversation of Racism Committee held a preliminary meeting on Friday morning (Aug. 7). The purpose of the committee is to address race-related issues within the city.

The committee is a branch of City Council; three council members were selected to be a part of it. Councilwoman Surluta Anthony is the chair and councilmembers Angelia James and Freddie Gordon are members.

During Friday’s meeting, the three agreed on a list of names of citizens who were either chosen or self-nominated to act as panelists on the committee. The list is currently made up of about 25 names.

City Manager Larry Faison suggested that the committee create a digital form where more members of the committee could sign up to be a panelist. The form would be sent out electronically. Residents of Monroe are preferred, because the committee is under the City of Monroe government umbrella. Those who live in other municipalities are welcomed to listen to future meetings.

Dr. James Samuel, president of Interscope Consulting Inc., is anticipated to be the facilitator. Samuel works with corporations and Fortune 500 alike helping them achieve goals and find solutions focused on the improvement of race, gender and ethnicity issues in the office. He is based in Charlotte, according to his LinkedIn profile.

The meeting will cover basic definitions related to race relations and identity, according to Anthony. No action toward changing city policy will be taken. The next meeting will be discussion only.

How long the committee will be active and how often it will be is undetermined at this time.

Councilwoman James said the committee should be an “ongoing goal” in trying to make “a difference in Monroe for the employees, for the citizens that live here.”

“When we enact change, it’s going to be hard. It’s going to be tough conversations that we are going to have, but in order to do that policies and procedures have to change in order for things like that to work,” James said.