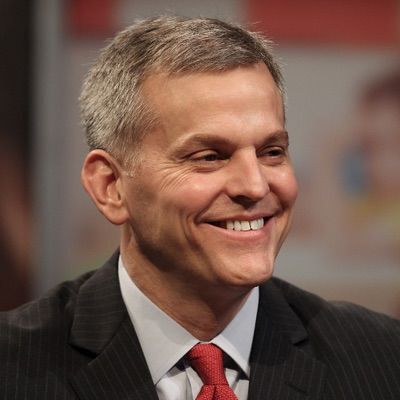 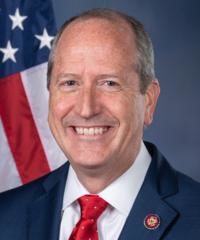 MONROE — N.C. Attorney General Josh Stein is one of 23 state attorneys general to throw their support behind the results of 2020 U.S. Election. Outgoing President Donald Trump is attempting to overturn the results of the 2020 Election in court, even after Safe Harbor Day (Dec. 8) has passed; Trump has said he wants the case to be heard by the U.S. Supreme Court.

Under federal law, Congress has to settle any legal disputes by Safe Harbor Day. The Electoral College will make it official when electors from each state cast their votes on Dec. 14, in accordance with who won the popular vote in their respective states.

Lower courts have unanimously denied more than 50 challenges by Trump’s attorneys, reports Vanity Fair. On Thursday, Texas AG Ken Paxton filed a suit asking the U.S. Supreme Court to consider overturning the results in Pennsylvania, Michigan, Georgia and Wisconsin. Paxton, who is under investigation by the FBI for bribery and abuse of his office, has gained the support of 18 Republican Attorneys General, according to ABC News.

Stein, a Democrat who has been N.C.’s Attorney General since 2017, won re-election last month.

“Today, I joined 22 other attorneys general in filing a brief with the United States Supreme Court opposing Texas’ radical, anti-democratic lawsuit,” Stein wrote via his Twitter account (@JoshStein_) on Thursday. “This suit seeks to overturn the will of the people by throwing out the votes of tens of millions Americans. This represents a profound and outrageous rejection of democracy with no precedent in our nation’s history. It would also violate some of our nation’s most basic constitutional principles, including federalism and respect for state law. It frankly saddens me that our amicus brief is even necessary, but know that I will do whatever is necessary to protect people’s right to vote.

Brian Kilmeade, a co-host on Fox and Friends, called Paxton’s U.S. Supreme Court filing “a Hail Mary pass; it is a long shot for the Supreme Court to take it, and of course then to win,” during Friday morning’s broadcast.

Trump has also gained the public support of 106 Republican members of the U.S. House, including Dan Bishop, who represents Union County. The amicus brief was sent to the U.S. Supreme Court to show support for the lawsuit filed by Paxton.