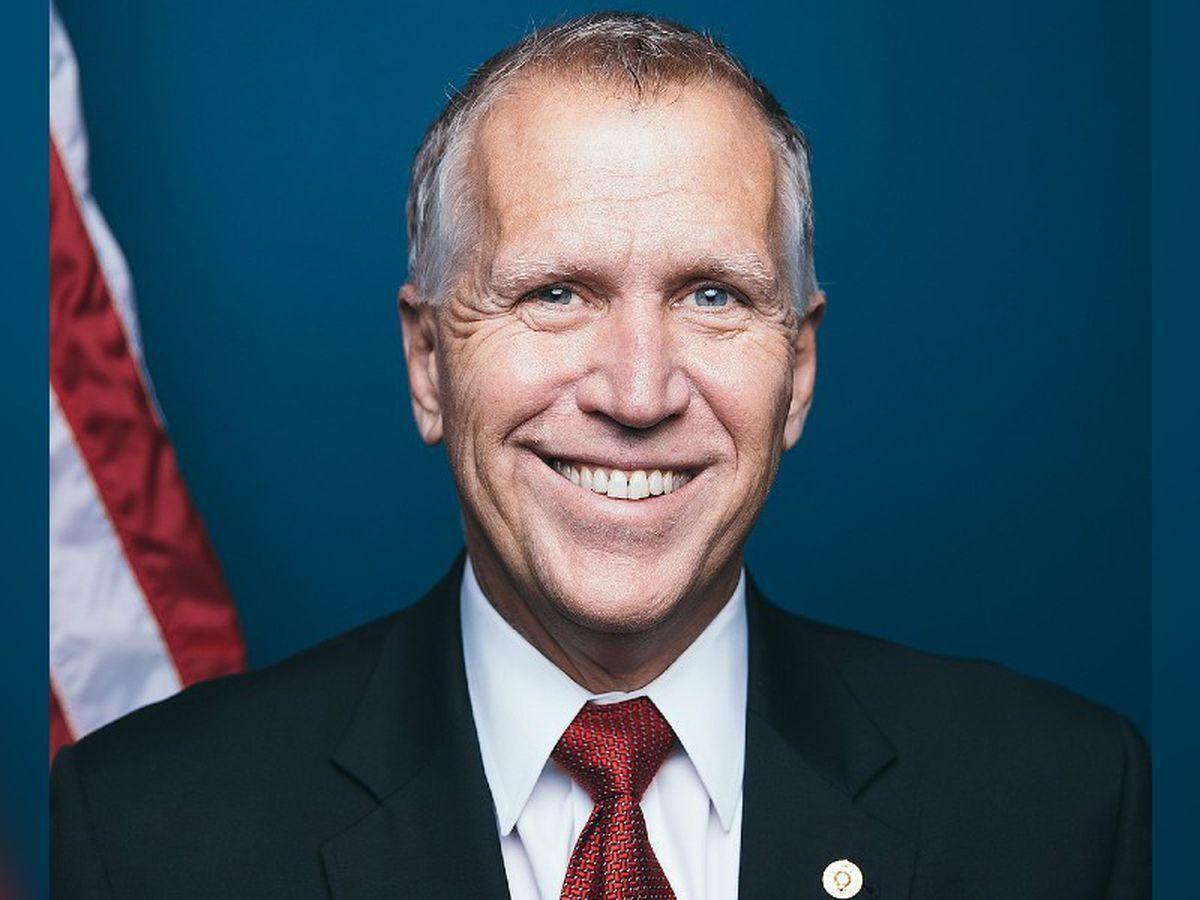 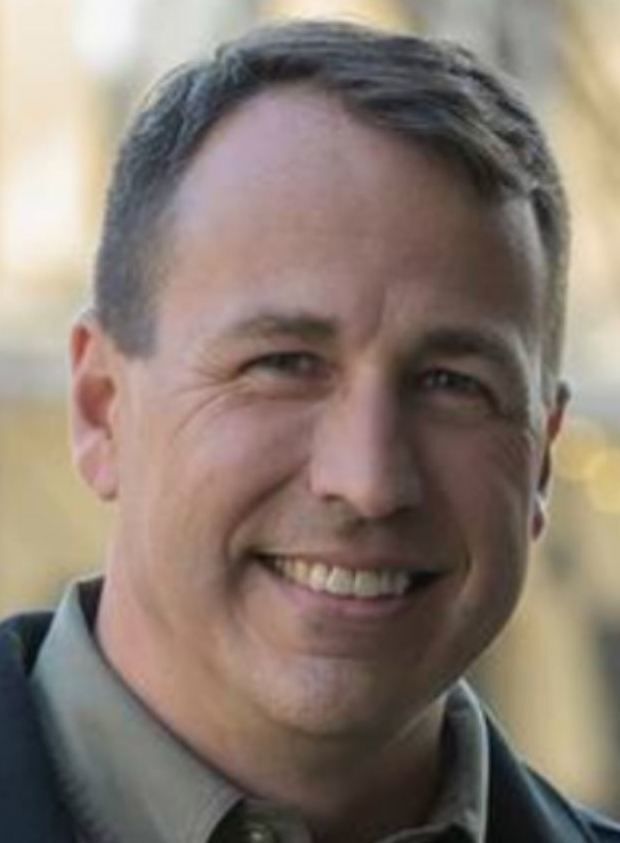 The U.S. Senate seat race between Republican incumbent Thom Tillis and Democratic challenger Cal Cunningham remains too close to call, according to Fox News and other national media outlets, and it could ultimately impact which party controls the Senate for at least the next two years.

Americans prefer to see Election results on the same night, or the next morning, but that only happens when one candidate is the clear-cut winner. The 2000 Presidential Election, for example, took 37 days to decide George W. Bush defeated Al Gore.

Before the 2020 Election, Republicans held 53 of the 100 U.S. Senate seats. With four seats still undetermined, both sides are sitting on 48 seats each. Georgia is also a hot spot on this topic, with both Senate seats headed for a run-off.

With 94% of the votes counted in N.C., Tillis has 96,689 more than Cunningham. Tillis claimed victory on Tuesday night, but Cunningham has not conceded and Election prognosticators agree the race remains too close to call.

USA Today is reporting it will likely be the “end of next week” before the results of the 2020 U.S. Senate race in North Carolina are finalized.