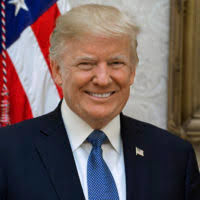 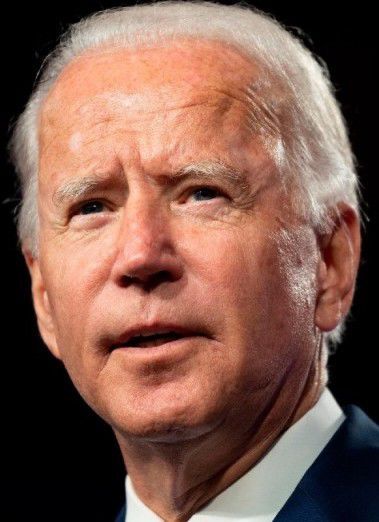 If President Donald Trump wins North Carolina’s 15 Electoral College votes in the 2020 Election, he should thank Union County for its support. The voting has been too close to call in N.C., several days after the Election was held on Nov. 3, but Trump leads by more than 70,000 votes with 94% of the votes counted.

Trump won Union County by 31,579 votes, according to the N.C. State Board of Elections, which reported all 52 of the County’s precincts just after midnight on Nov. 4.

A review of how Union County voted in the past five Presidential Elections shows more than 60% sided with the Republican candidate in each race.

Trump’s 61.45% support from Union County voters is the worst percentage a Republican Presidential nominee has received over the past 16 years. Trump was voted in by a higher percentage (63.10) in 2016, when he scored 306 Electoral College votes to defeat Democratic nominee Hillary Clinton.

George W. Bush won more than 70% of Union County’s vote when he defeated John Kerry in 2004.

How the 2020 Presidential Elections turns out has yet to be finalized. Democratic challenger Joe Biden is trying to unseat Trump and become the 46th President of the United States.