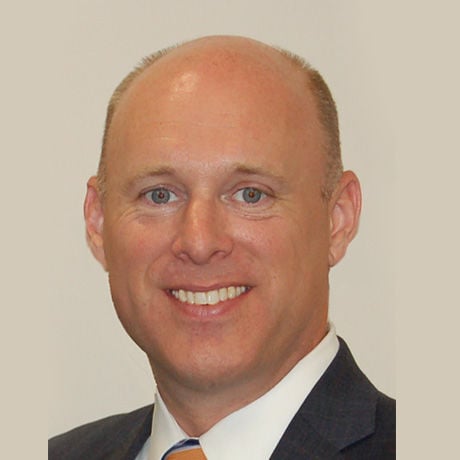 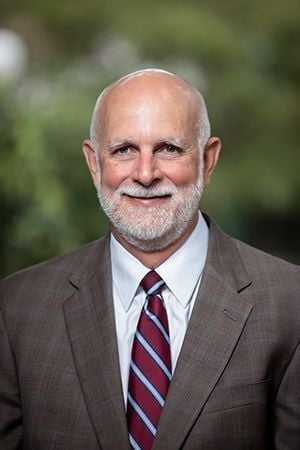 UNION COUNTY — In a virtual State of Union address, County Manager Mark Watson and Chris Platé, executive director of economic development, provided viewers with a report on the health of the county.

The virtual event was hosted by the Union County Chamber of Commerce and moderated by Jeff Atkinson, assistant vice president for strategic partnerships at Wingate University. Atkinson started the address by asking Watson how the county has endured COVID thus far.

At last year’s State of Union address, Watson said the county was “open for business.” He noted that businesses have since modified how they operate in order to comply with coronavirus-related regulations from the state government.

The county, he said, is “in a state of readiness. Readiness to get back to business.”

“While many of our businesses have fared fairly well, some of them, because of the type of business they’re in ... their business processes have lent itself to doing business during the pandemic — others not so much,” Watson said.

Watson said there are businesses within the county that are still struggling. Union County Government announced on Oct. 29 their Back to Business Grant program awarded $1.75 million in funding to help local, small businesses affected by COVID regulations. The program provided one-time grants of up to $25,000 to businesses with 50 or less employees, per the county government website.

The purpose of the grant program was “to help offset the significant, temporary loss of revenue to these qualified businesses during this pandemic and to assist businesses in retaining and paying employees,” according to the county website.

According to Watson, of the 188 diverse, local, small businesses who received grant funding, 23% are owned minorities; 52%, exclusive of ethnicity, are owned by women; and seven% of funding went to veteran owned businesses.

The grant funding does not need to be paid back by the businesses. The funding came from remaining monies from the CARES Act.

“When you look at the businesses who received this funding, they are businesses we all know were either severely impacted by COVID, had to close for an extended length of time, and they are businesses too that the very quality of life in our community is impacted when we lose them,” said Pat Kahle, executive director of the Union County Chamber of Commerce.

Currently, the county is not receiving applications for grants. Their website states there were more requests than funds available .

Platé said FY 2019-2020 was one of the worst capital investment years for the county; however, coming out of that beginning in August, he said it has been “gangbusters.”

He said companies are becoming restless and want to begin making investments.

“If you look at the last fiscal year, when we were in $28.5 million for the year, we’ve already announced $42 million just in October,” Platé said. “It has been a phenomenal turn around here.”

He said Monroe-Union County Economic Development’s annual goal is $60 million; therefore, they are at 70% of their goal just in October. They announced 285 jobs within that small window of time. According to Platé, in 2019 they announced 85 jobs for the year.

Platé credited the residential economy in Union County for keeping the economy together. In 2008, he said it was manufacturing, but in 2020 it has been residential. He said diversity of economic sectors is key to weathering storms like the 2008 residential depression and this year, coronavirus.

In relation to property tax, Watson said there will not be a 27% increase in the county. It is a misconception based on information shared by the tax administrator at a county commissioners meeting.

According to Watson, who shared information from the NC Department of Revenue, Union County’s sales ratio is at 73%; therefore on average, the tax value is 27% less than the average property is selling for across the county. He explained that the clarification was an oversimplified explanation noting property values in eastern Union County are unlike those in the western part of the county where there is higher density.

“We’ve actually updated in house our numbers from the most recent sales data that we have and our sales ratio is actually at 70%,” Watson said; therefore, the county is 30% lower on tax value than property sales.

The process will lead to a new tax rate based on the new tax valuation, which will be in July 2021. New tax bills will be drafted the following month. Residents have until Jan. 5, 2022 to pay property tax, Watson said.

The process will allow time for residents to ask questions and make appeals to evaluations, Watson said.

“Our tax office will be going out into the community and holding public forums so people can ask about the process and so that there will be a clear understanding and folks just won’t automatically think there’s going to be a huge double-digit increase in the tax rate,” Watson said. “I will knock on wood and say that’s not going to happen.”