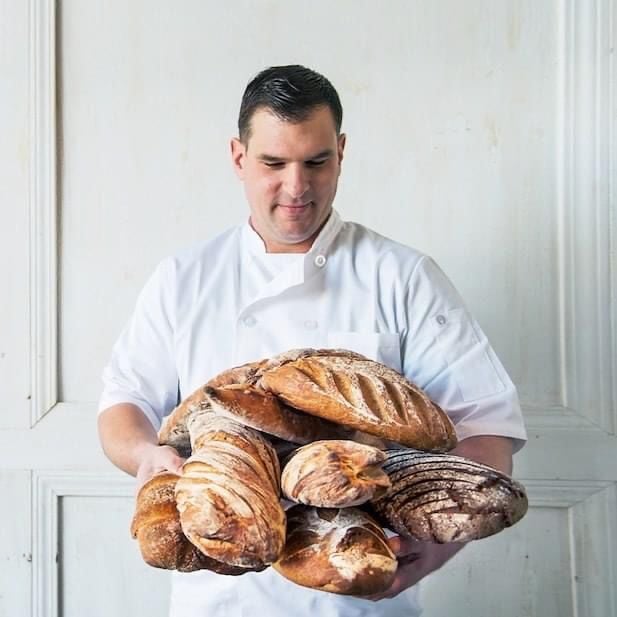 Michael Pappas started off baking 10 loaves per week for his customers, and now he’s up to about 1,000 per week. 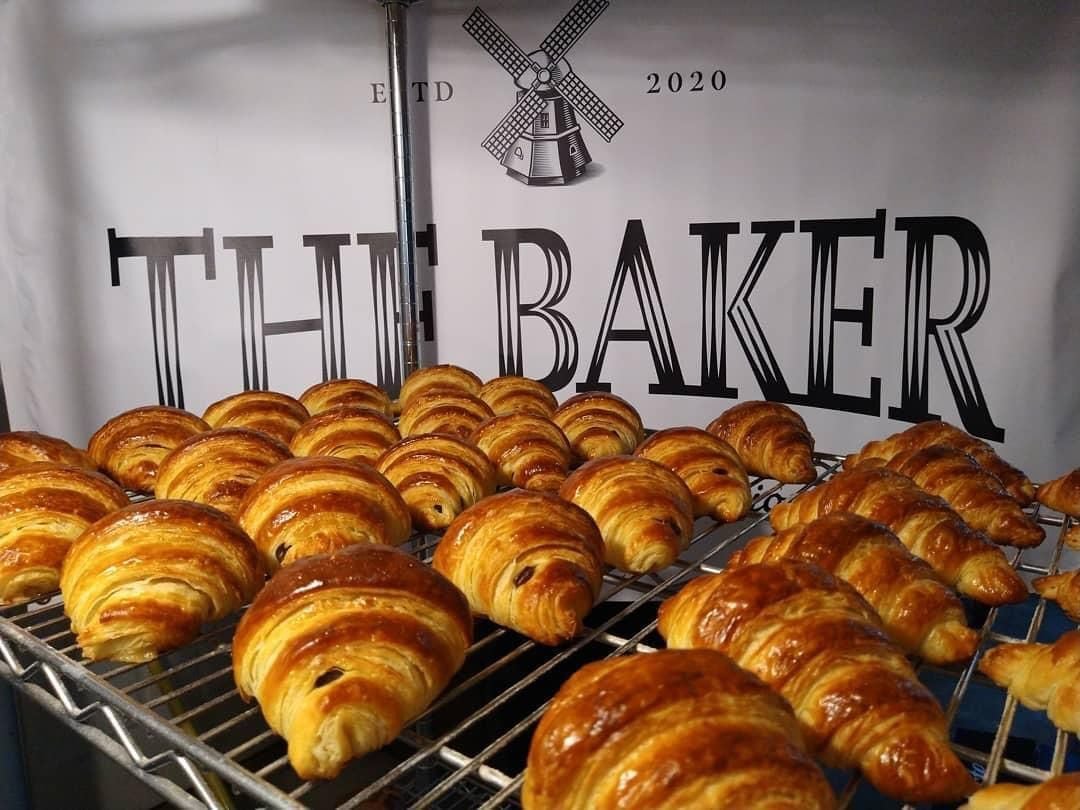 Chocolate croissants are an option for customers of The Baker. 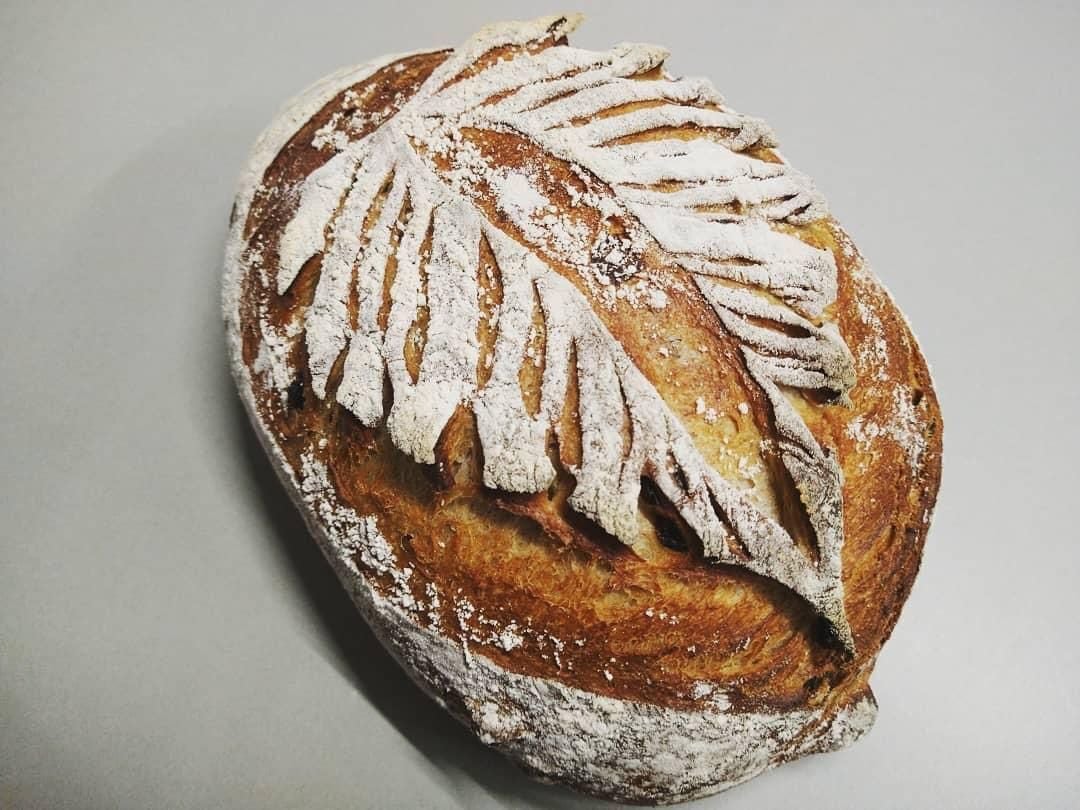 Artisan bread is a speciality for The Baker.

Michael Pappas started off baking 10 loaves per week for his customers, and now he’s up to about 1,000 per week.

Chocolate croissants are an option for customers of The Baker.

Artisan bread is a speciality for The Baker.

WAXHAW — What if you could travel the world and back in time on the same trip for less than $20? You can vicariously take such a journey with a loaf of bread or a croissant from The Baker.

Michael Pappas is The Baker. He hand crafts loaves of artisan breads using European techniques, some that include several days of fermentation — which is reminiscent of techniques used by bakers dating back several hundred years ago.

Pappas, after being furloughed for about six months, established The Baker as a way to provide for his wife and children. Less than a year ago, he worked for the Pyramid Hotel Group in uptown Charlotte.

According to Pappas, some of his customers have said his breads remind them of ones they tasted in France, Italy or Sweden. For them, it’s not just about the delectable taste of the bread, but also the nostalgic feeling of being in another country and relishing the great time they had with each bite.

Pappas kneads bread with flavors of rosemary and peeled orange, roasted potato and onion, focaccia with red onion and cinnamon and rum raisin. He uses locally sourced ingredients like flour from a mill in North Carolina and local honey that is the most expensive he can buy, because he finds that local ingredients oftentimes are far superior in quality to brand name products. Sometimes, he will source handmade ingredients from other countries — like olive oil from Italy to pour onto the red onion focaccia.

The Baker’s product line has 14 varieties of breads including a buttery, flaky, mouth-watering chocolate croissant.

Pappas has a bakery, but not a storefront. Bread from The Baker can be purchased either at the Waxhaw Farmers Market or by texting 704-221-9561. Breads are delivered to homes a couple of days a week.

His interest in bread making began over a decade ago when, as a chef, he realized his weakness was baking bread and pastry.

“I didn’t just want to learn and become proficient, I wanted to be able to exercise craft with the elite all the way up at the top,” Pappas said. His focus has been to create a great product that is pleasing to the eye and mouth and packed with local ingredients.

In an interview on Paper Trails podcast with Nick Kalogeromitros of Albemarle Paper Supply, Pappas said the first loaf of bread he made looked like it either needed a doctor or a lawyer.

To improve, Pappas read books by bread baking masters. His ability to bake a variety of breads and to bake them well continued to grow much like bread dough that rises when it’s proving before being put into an oven.

Taking time to learn the science behind bread making has paid off. When Pappas opened his business in October, he was baking at most ten loaves a week. Today, he bakes about 1,000 loaves per week — by himself. Some days, he works 18 hours or more.

He embraces the long hours due to the satisfaction he gets from the customer experience. “... They love these products ... It’s not just a provisional feeding, it’s not your traditional everything is sweet bakery. These are foreign processes — the long road, no cut corners. It’s excellent product sourcing.”