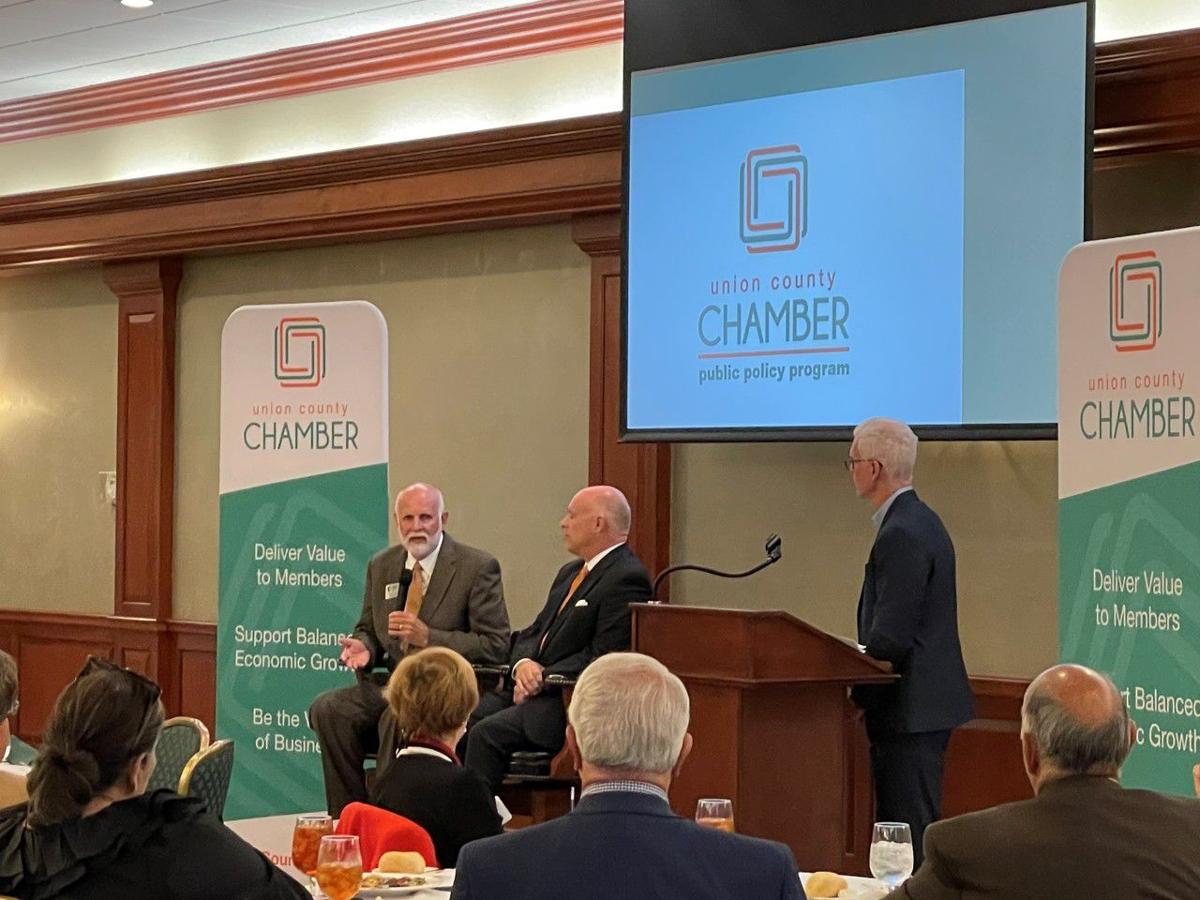 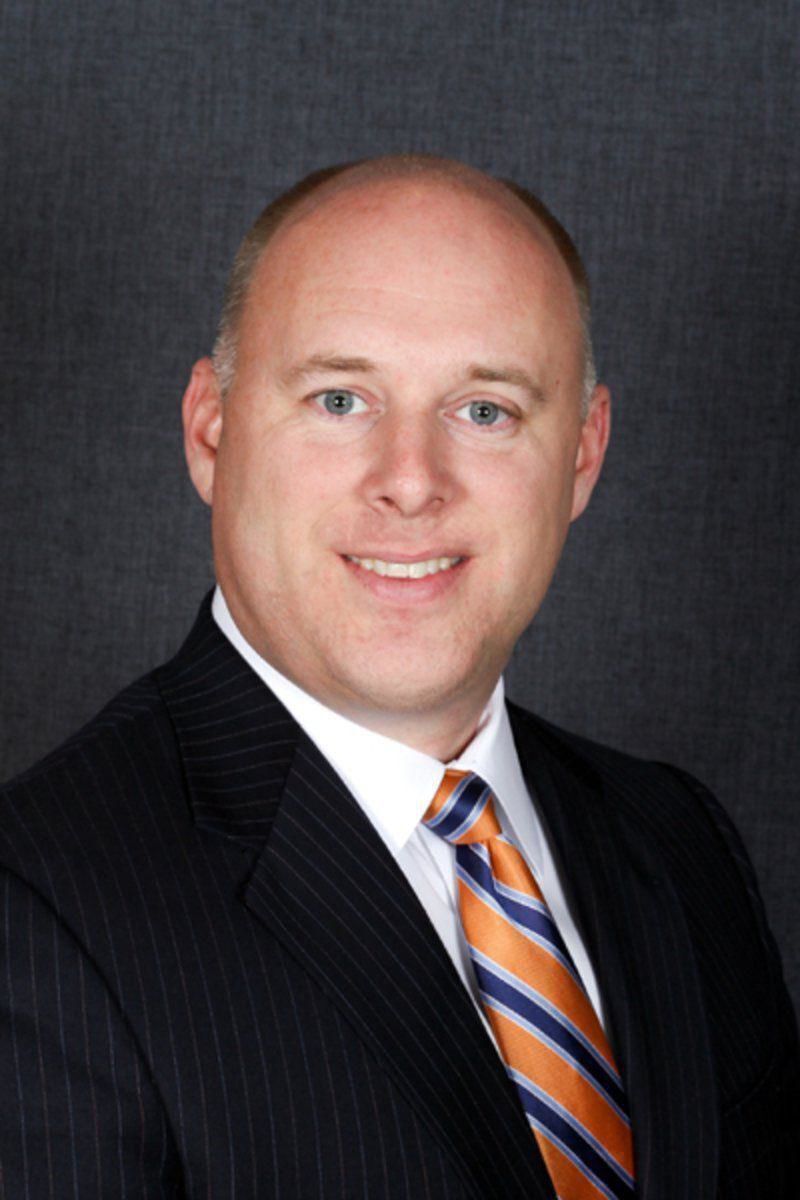 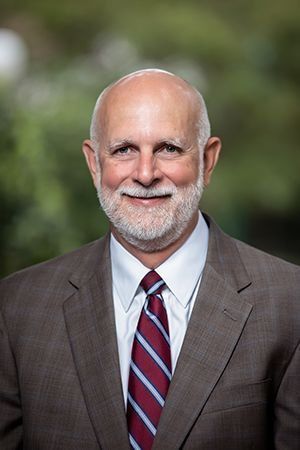 Watson and Platé were part of a panel moderated by Jeff Atkinson.

The highlights of the hour-long panel were Watson speaking on property tax re-evaluation and Platé sharing local labor force numbers.

Before responding to the question, Watson pointed to Union County’s population growth rate, which he said is between 1.7% and 2.4%, annually. It has been a “sustained trend” over the last six years. The current population, he added, is 249,917.

The county completed a revaluation of all real property in the county and new property tax rates became effective in January. Previously, revaluation cycles happened every eight years in Union County.

However, should a market rate decrease to be below 15%, then the tax value of a property would cause a county-wide revaluation.

“We were almost at an end of an eight year cycle, but our property values, the market values exceeded the tax value by more than 15% so the Department of Revenue automatically mandated that revaluation to be done,” Watson said.

According to Watson, there was an estimated 83% difference between the market rate and the tax rate. New tax rates were set on Jan. 1 and “the county was at 99% in terms of our tax rate ratio at that point in time,” Watson said. Today, that number is 81%. This means the county has started another revaluation based on property values. The next revaluation will occur in 2025, because the Board of Union County Commissioners voted to reduce the eight year cycle to a four year cycle.

Returning to the conversation about the county’s population, Platé shared how even though people are moving to the area, the number of people in the local labor force is decreasing.

“Women have been a significant source when they come back into the labor force after recessions and they’re not doing that,” Platé said in context of national numbers.

Platé isn’t as concerned with labor in the manufacturing industry because he is confident the industry can adjust and automate “which means bigger investments for us — a larger tax base — but it doesn’t help our citizenry if we can’t provide all the jobs.”

According to Platé, the county unemployment rate is 3.7%, which is lower than the state of North Carolina’s rate of 4.2%. It is the lowest in the region and the county has consistently had one of the lowest rates for more than 20 years.