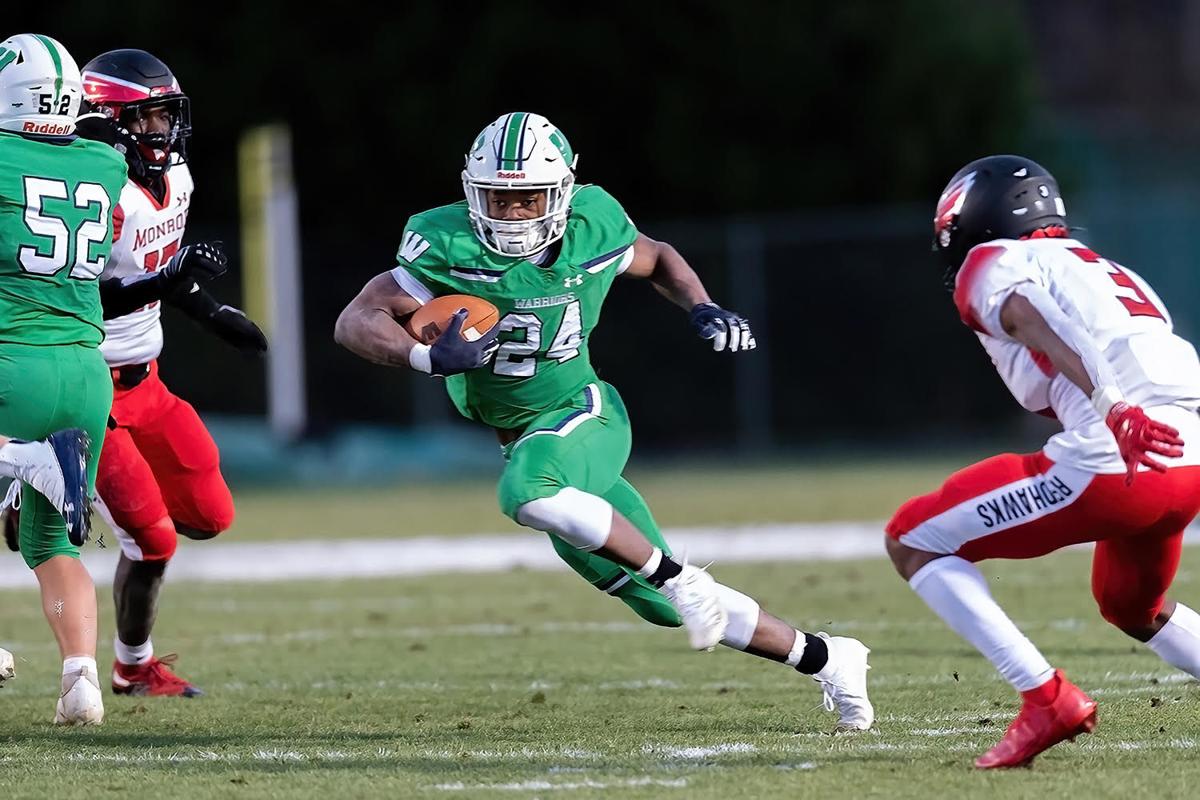 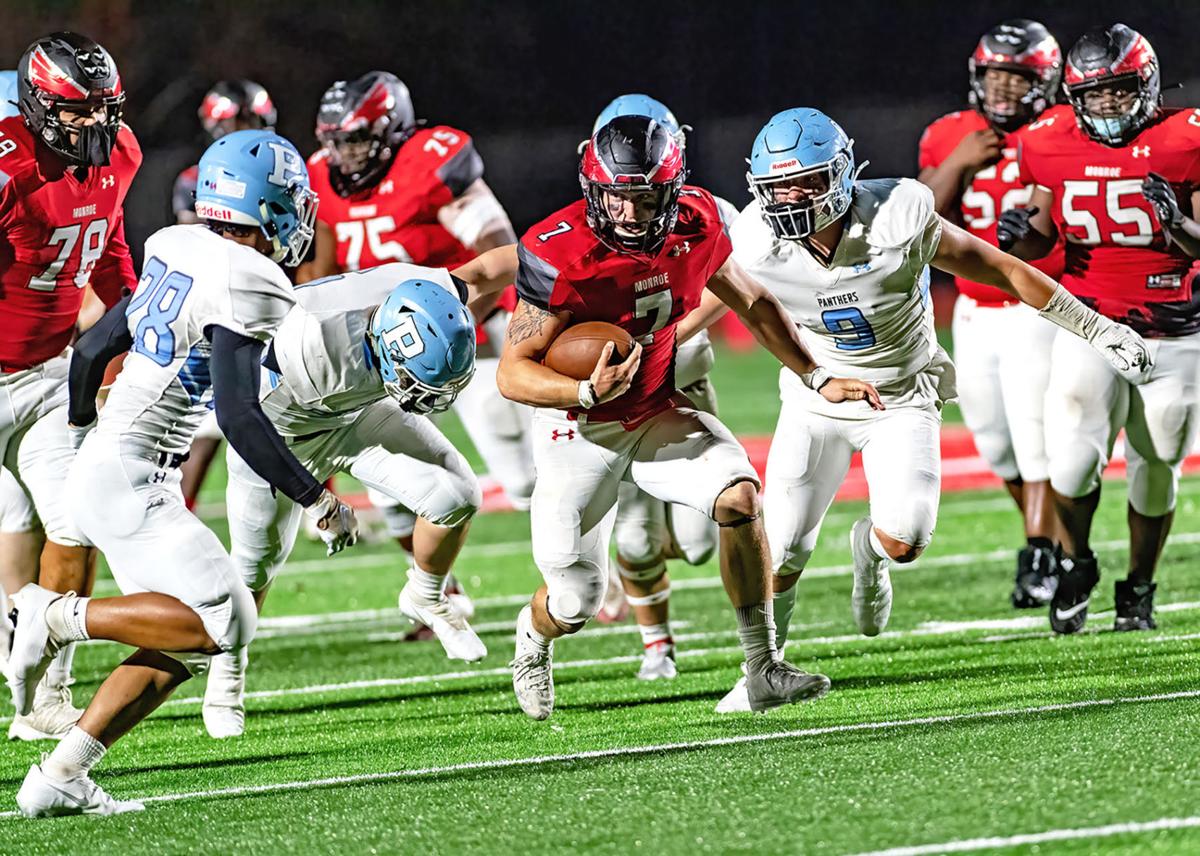 Only two Union County football teams earned postseason berths, and both will be in action in their respective tournaments this Friday.

Weddington earned the No. 3 seed in the west region of the 3AA bracket after going a perfect 6-0 during the regular season. The Warriors dealt with plenty of adversity during the spring campaign, as one of their games was canceled outright and others were moved around because of COVID-19 protocols.

Despite the challenges, head coach Andy Capone’s team looked like the class of the county once again this season. The Warriors outscored their six opponents in 2021 by an average of 27.8 points per game and didn’t allow more than 14 points to any opponent.

Weddington is the two-time defending 3AA state champion. The Warriors have won 32 straight games since falling to Charlotte Catholic, 20-0, back on Sept. 9, 2018.

This year’s Warriors have gotten the job done thanks to a balanced offensive attack. Weddington has two players with at least 300 rushing yards this season in senior Trey Gordon (326) and junior Kyle Parsons (308). In the passing game, senior Dante Casciola has been efficient with limited attempts, completing 34-of-59 passes for 521 yards, 12 touchdowns and one interception so far this season.

The Warriors’ first-round opponent this season is Asheville, which Weddington will host Friday night. The Cougars enter the game as the No. 6 seed in the 3AA west region after going 5-2 overall and finishing third in their conference with a league record of 4-2.

Asheville averaged over 160 yards per game on the ground during the regular season. The Cougars’ top weapon this season has been senior running back Lamarius Jones, who has carried the ball 114 times for 435 yards and six touchdowns so far this season. In the passing game, junior receiver Trevonte McGahee has caught 26 passes for 402 yards and four scores in 2021.

A win will advance Weddington to the second round of the 3AA tournament, where they would either play Mount Tabor or Alexander Central next week.

The other Union County team set to begin postseason play is Monroe, which earned an at-large bid to the 3A tournament after finishing third in the Southern Carolina Conference behind Weddington and Charlotte Catholic at 5-2.

The Redhawks earned a playoff big thanks to a 49-14 demolishing of Parkwood in their regular-season finale last Friday. Now, head coach Johnny Sowell’s team will travel to take on Statesville in the first round Friday night.

Monroe has been the top offensive team in the county this season, totaling over 2,500 yards of total offense across their seven games. Sophomore quarterback Khamoni Robinson finished the regular season second among all county players in passing yards (1,054) and passing touchdowns (9) while completing 64.4% of his passes.

On the ground, the senior duo of Jack Crump and Ricardo Brown have combined for 854 rushing yards and 10 touchdowns on just 99 carries so far in 2021. Crump is also Monroe’s leading tackler on defense, where he’s racked up a county-high 57 total tackles this season.

Statesvile enters the 3A tournament as the No. 2 seed in the west region after finishing the regular season 6-1 and winning the North Piedmont Conference with a 5-0 league record.

If Monroe is victorious Friday, it will play the winner of Kings Mountain and Jay M. Robinson in the second round next week.