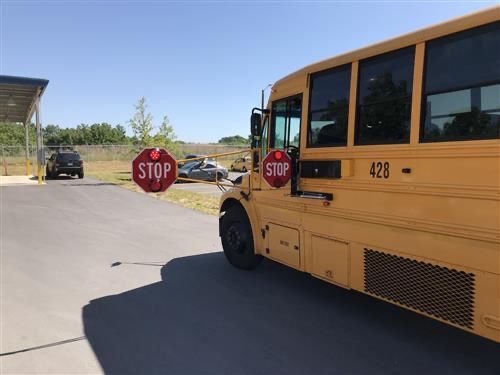 The new stop arms are meant to make it safer for students and motorists. 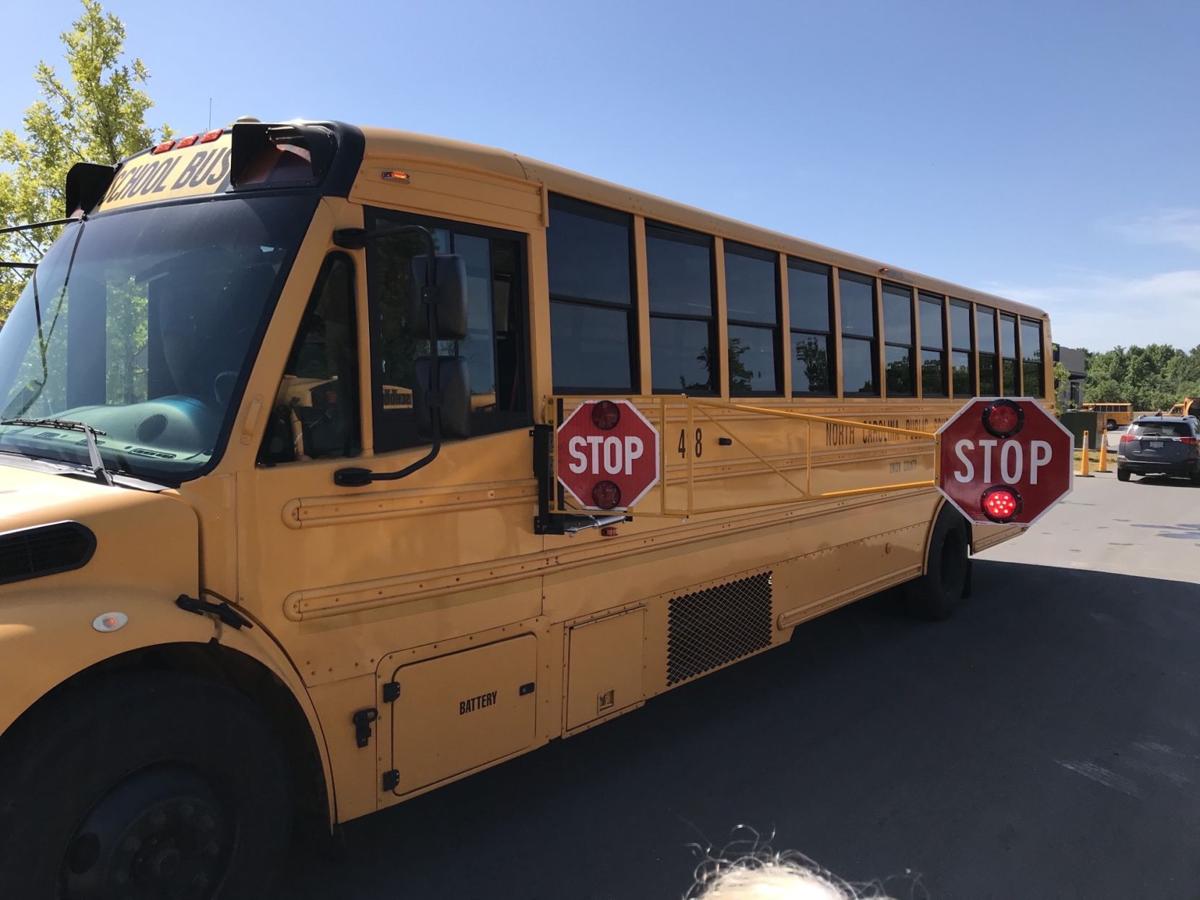 The new stop arms extend out more than three times farther than the traditional stop arms.

The new stop arms are meant to make it safer for students and motorists.

The new stop arms extend out more than three times farther than the traditional stop arms.

Traditional stop arms reach out less than two feet from the bus, but the extended arms will reach about six-and-a-half feet into the oncoming traffic lane. The arm also has a second stop sign and flashing lights.

“The extended stop arms do two things, one is it provides an enhanced visual notification for approaching motorists that a passenger stop is being made,” Scott Denton said in a press release. Denton is the transportation director for UCPS. “It also requires our drivers to focus on the passenger stop procedure and part of that procedure requires them to check traffic in both directions before deploying their stop arm.

“This device will help ensure that any students that have to cross the roadway will be better protected from motorists. That’s our primary goal, that’s why we are in this business to provide safe transportation.”

UCPS was able to purchase the extended arm by using money provided by the state. According to Denton, several other North Carolina counties have added extended arms to their school buses. Should they prove to be a success, more school districts in the state will add them too.

Dottie Nash, a UCPS bus driver who has the new device on her bus, said she hopes it will decrease the number of people who drive past the stop arms. “Sometimes I think that people just don’t pay attention and that is dangerous for the students that you’re trying to get across the road. I’m hoping that this will improve the safety of all of our students.”

The school district added the extended stop arms in May. They plan to run approximately 230 buses for the 2021-2022 school year.