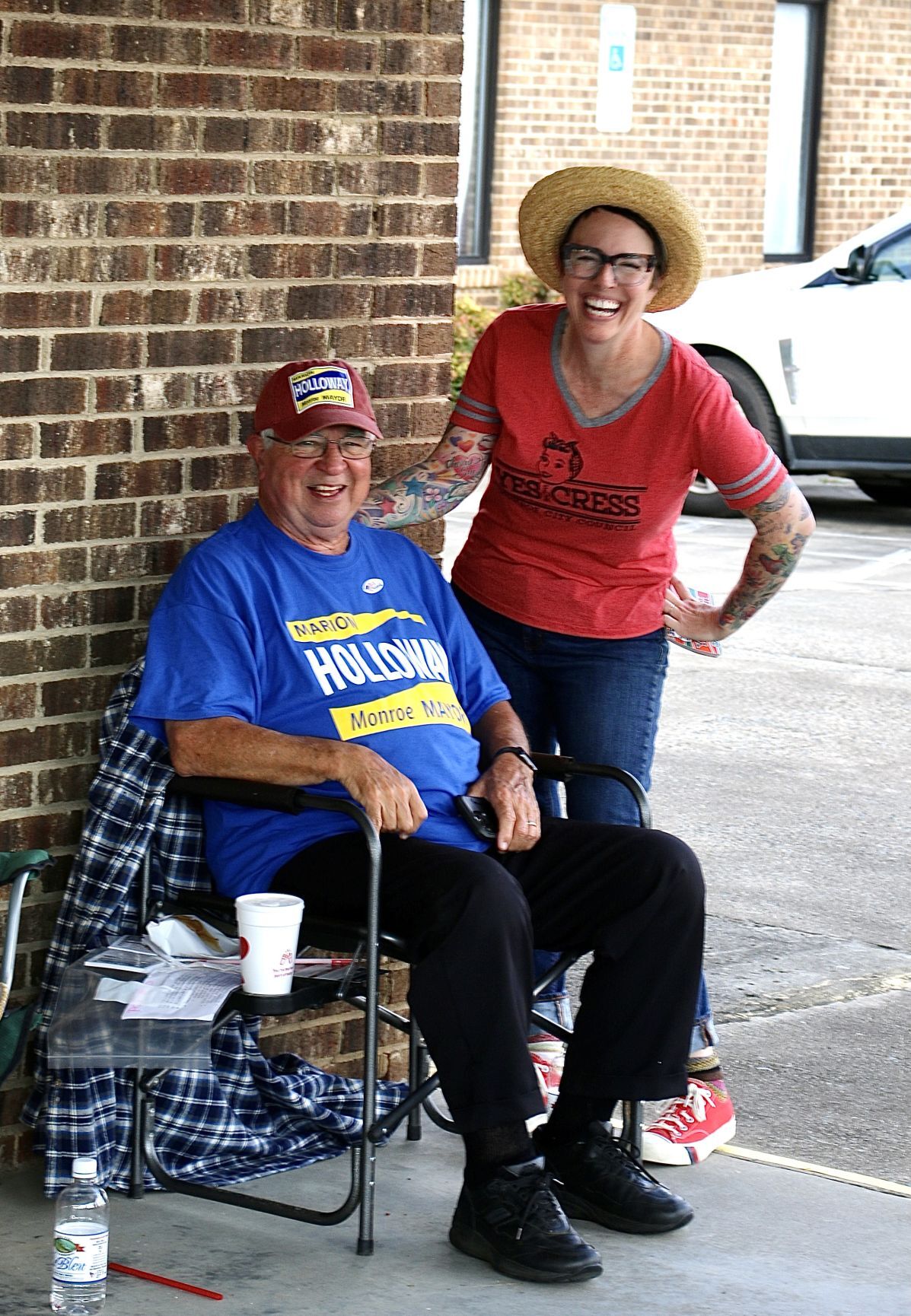 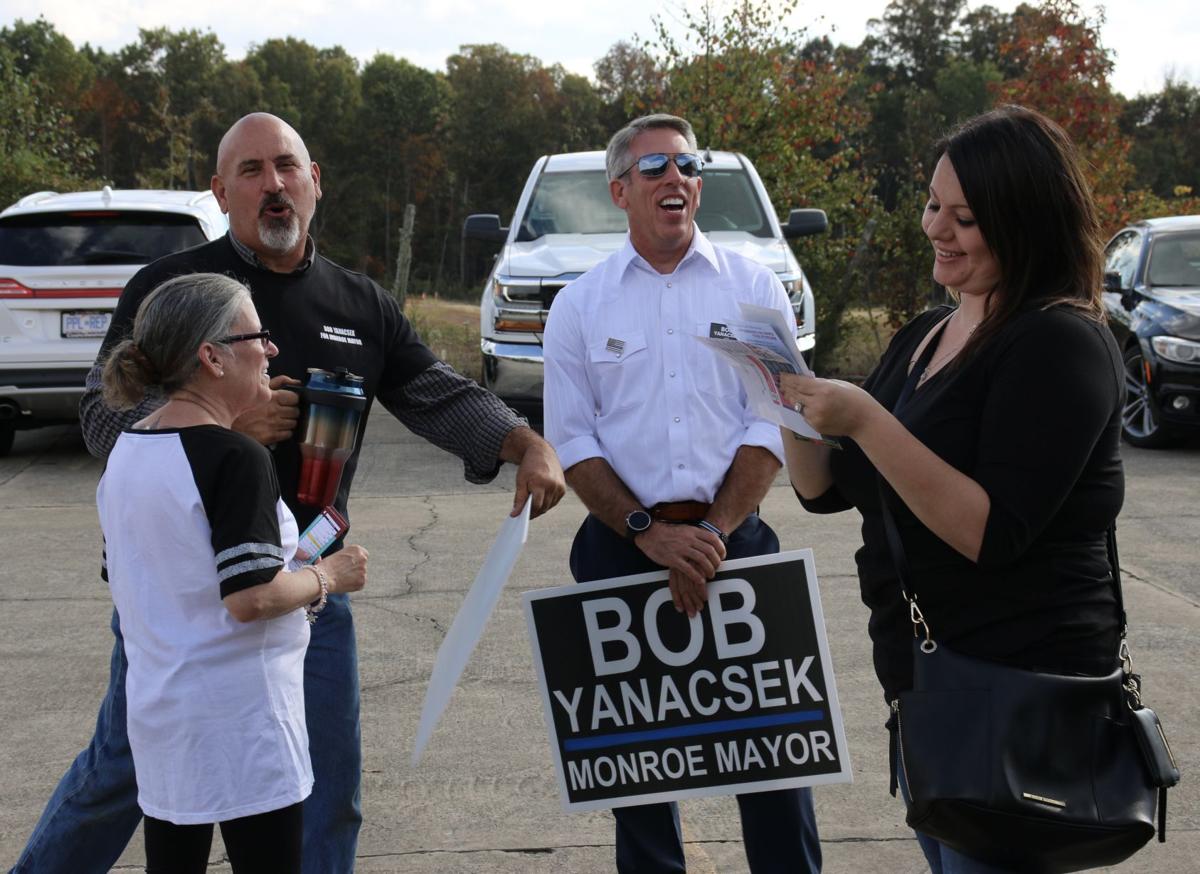 Bob Yanacsek and his team talk to a voter at precinct 030. Yanacsek came up short in the voting for Mayor of Monroe.

Bob Yanacsek and his team talk to a voter at precinct 030. Yanacsek came up short in the voting for Mayor of Monroe.

MONROE — Tuesday’s municipal election saw some familiar faces return to elected seats, in addition to bringing in a swath of new faces.

Marion Holloway and Gary Anderson both have prior experience on City of Monroe Council; Holloway became mayor-elect by winning Tuesday’s Election, while Anderson became councilman-elect. Julie Thompson and James Kerr were elected to serve their first terms on Council.

Mayor-elect of Weddington Craig Horn previously served in the North Carolina General Assembly, having spent nine years as a Representative.

Listed below are the winning candidates. Results remain unofficial at this time. All information is according to the North Carolina State Board of Elections.