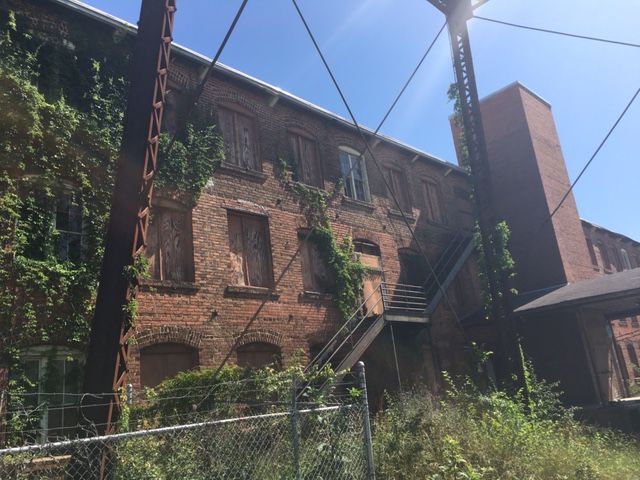 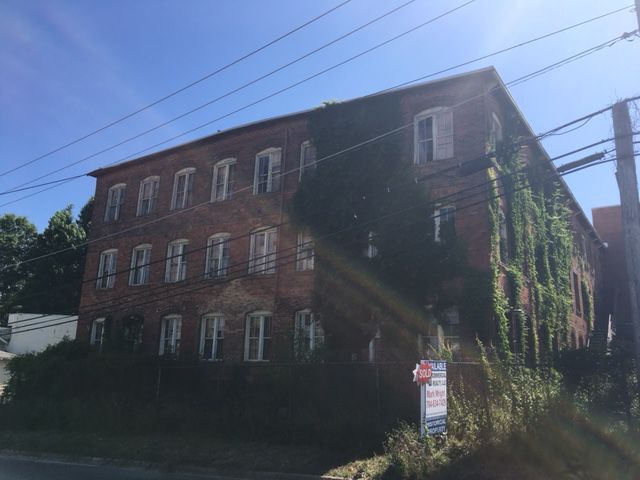 The historic landmark was last in operation 65 years ago. It will be transformed into a 56-unit apartment complex. 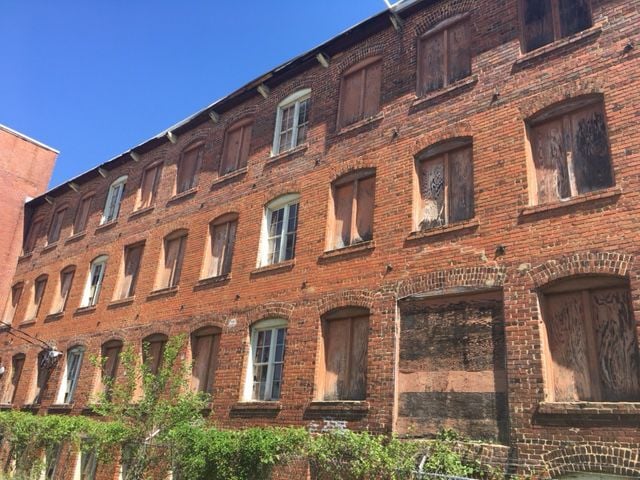 The restoration project will cost about $12 million.

The historic landmark was last in operation 65 years ago. It will be transformed into a 56-unit apartment complex.

The restoration project will cost about $12 million.

MONROE — New life is being breathed into the former Piedmont Buggy Works at 514 Miller Street. The historic landmark is 111 years old and was last functional 65 years ago.

Rehab Development Inc., is transforming the historic property into an apartment complex consisting of 56 units that is anticipated to open around Thanksgiving of 2022, according to Patrick Reilly, President of Rehab Development.

To restore the factory it will cost over $12 million. The 56 apartments are divided into 25 studios, 15 one bedroom, 10 one bedrooms with a den and six two bedrooms. “All utilities including cable and internet will be provided at no additional cost to the tenant and the rents will range between $1200-$1800 per month,” according to an email from Reilly.

All units will have hardwood floors, stainless steel appliances, tile back splashes, quartz countertops and in-unit washer and dryers.

Rehab Development is working with the City of Monroe to see the project to completion. It took about four years, but Reilly and Brian Borne worked together to get the project approved and started. The City of Monroe gave Rehab Development a $400,000 interest free loan for seven years and “modest” tax abatements, Reilly said. The property was also approved for historic landmark tax status. Borne was the assistant city manager, but is currently the interim city manager.

“As long as we live up to and adhere to the rules and stipulations of what the historic society wants to be maintained … that we essentially only have to pay a% of the property tax and gratuity for the life of the building provided that we don’t violate any of the restrictive covenants that would have been placed on the property by the organization.”

When asked why developers choose to restore historic buildings as opposed to constructing a new development, Reilly said builders can’t replicate the historic charm and unique characteristics of an older building.

Piedmont Buggy Factory is also known as Bearskin Cotton Mills and Monroe Cotton Mills, according to Wikipedia. It was built in 1910 and is a three-story rectangular brick building. There is also a brick boiler and steel water tower that were built in 1910. The building was in operation until 1956.