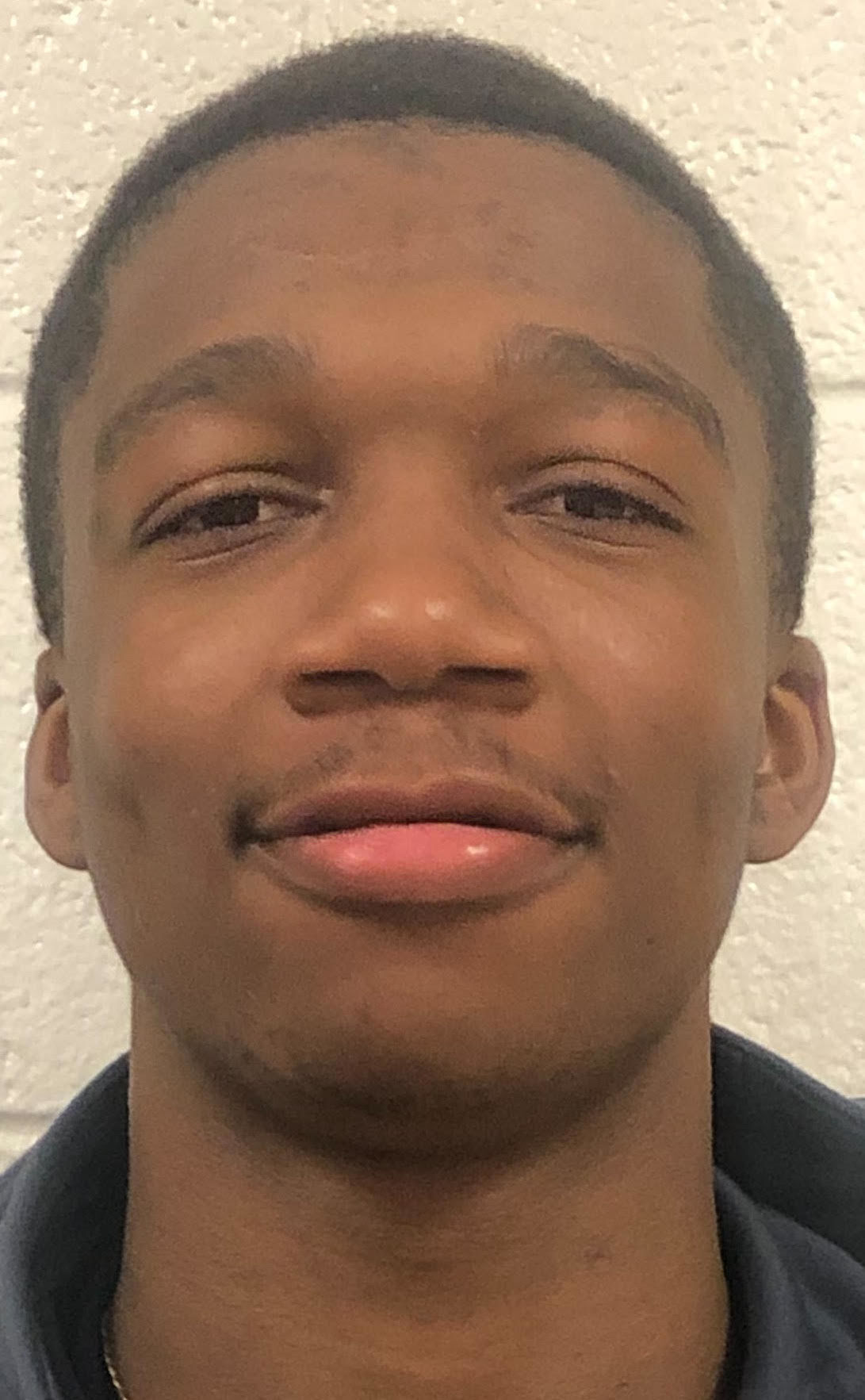 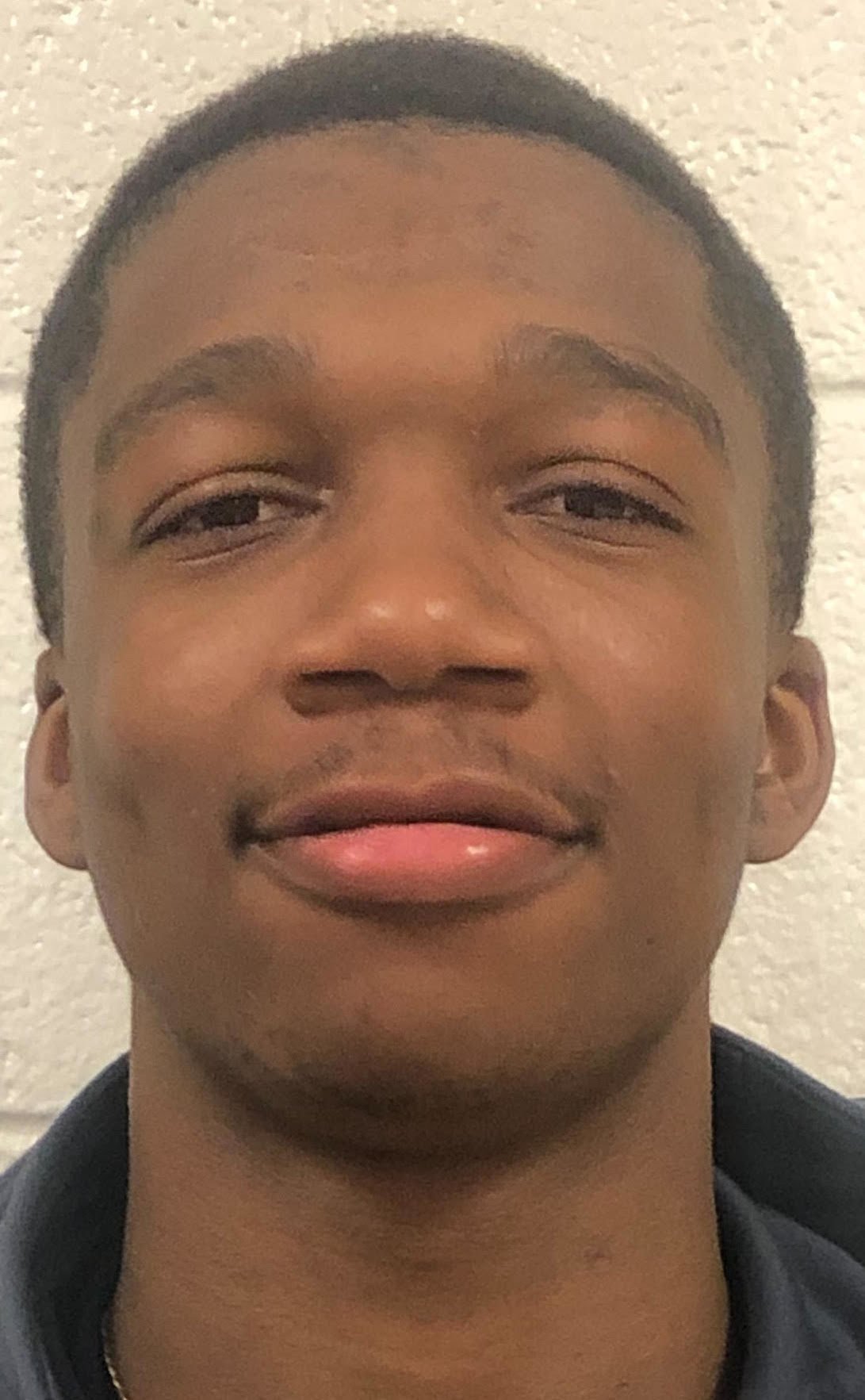 “It felt great,” Harris said of the win. “We played good defense at the end, and we fought through it. … We just had to play harder, get into the passing lanes, and do what we do best.”

The Pirates improved to 10-4 overall and are tied for first place in the Southern Carolina 4A Conference standings at 2-0. “I was so proud on how they persevered some adversity,” Malone said. “We always talk about keeping poise in tough times and I thought they did that… It was a great team win.”

The contest was tight throughout, with the score tied at 41 heading into the fourth quarter.

Despite the outcome, Cuthbertson head coach Chris Caputi liked the effort he got from his players.

“I went into the locker room and told them how proud I was to be their coach,” Caputi said.

“Our guys came together more and played harder for each other, and it was a really fun experience to watch them do that with the kids we have….”

The Pirates will prepare to host Marvin Ridge on Friday. Cuthbertson is now 9-5 overall and 1-1 in conference play.

The Cavaliers will travel to Weddington on Friday.