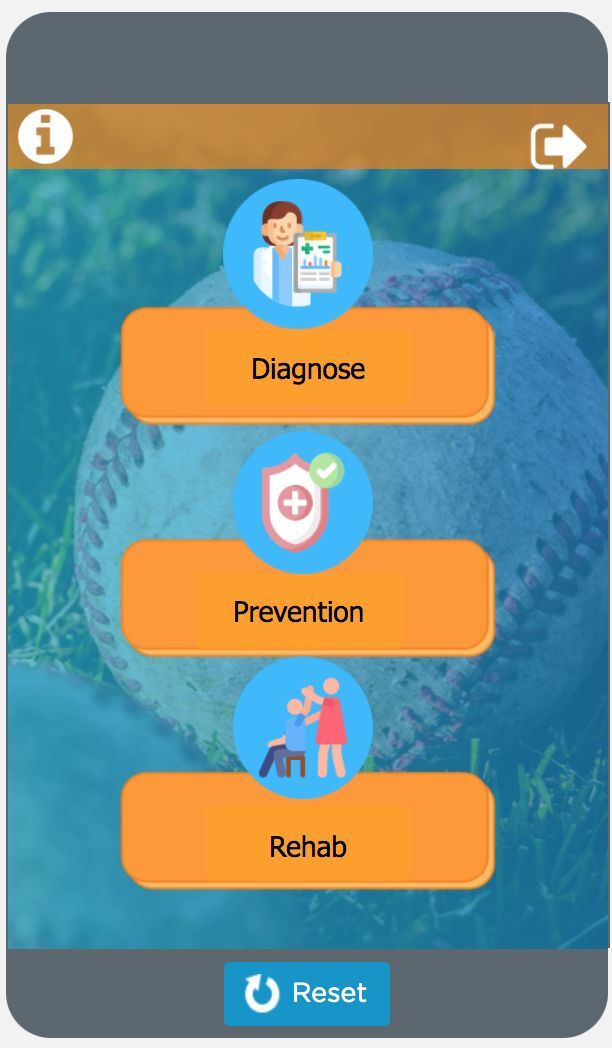 A screenshot of Malipeddi’s Sport Injury Prevention and Rehab app, which he developed at the age of 9. 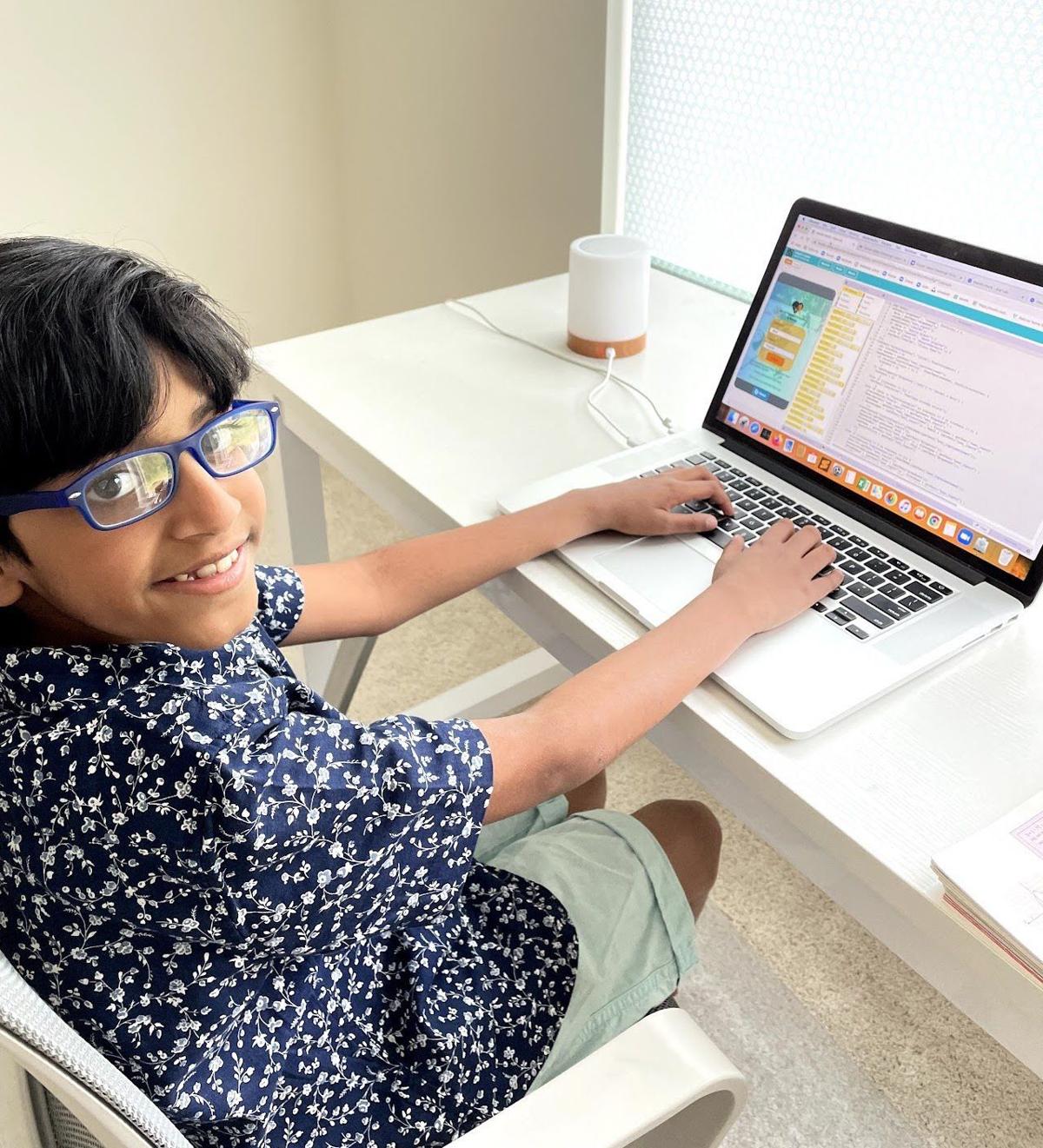 Along with his classmates, Rithvik Malipeddi was challenged to build an app that could make a difference in the world.

A screenshot of Malipeddi’s Sport Injury Prevention and Rehab app, which he developed at the age of 9.

Along with his classmates, Rithvik Malipeddi was challenged to build an app that could make a difference in the world.

MONROE — During the pandemic, you may have learned a new skill or picked up a new hobby. Rithvik Malipeddi, age 9, of Monroe, used the pandemic as an opportunity to start pursuing his dream of attending MIT and becoming a software engineer. Malipeddi designed an app that helps injured athletes identify symptoms and contact a physiotherapist; it also offers information on how to recover from the injury.

Malipeddi’s father, Prashanth, noticed his son’s interest in playing video games but wanted to channel the same enthusiasm for learning how video games are made. Malipeddi started by learning how to code, a skill not taught at his elementary school. He started playing on Scratch — an app designed to teach kids how to code through interactive games, stories and animation.

In the summer of 2020, Prashanth enrolled Malipeddi into the BYJU’S FutureSchool — an online-based program that has personalized classes with interactive, one-on-one research based curriculum in coding and music for grades 1-12 and math for grades 1-8.

BYJU’S gives students the chance to compete in the Silicon Valley Challenge. The challenge, exclusive to BYJU’S students, challenges students to develop an app that would have a positive impact in the world. Winners, like Malipeddi, are mentored in building their own app that addresses a real-life problem.

Malipeddi’s app combines his love of problem solving with sports. He “thought an app could help identify the type of injury a sports player has through a symptom checker (‘Diagnose’), offer ways to protect oneself against this problem through wearing protective gear (‘Preventative’), and provide ways to recover from the injury through exercise or other means, in addition to contacting a physiotherapist (‘Rehab’). Malipeddi cautions, however, not to rely too much on the app, but to see a medical professional for a proper diagnosis,” according to BYJU‘S FutureSchool.

“Athletes can look for an available physiotherapist by city and, if desired, the app connects the two parties via WhatsApp. The app encourages physiotherapists located in major U.S. cities to sign up and create profiles.” Malipeddi chose major cities like Los Angeles, New York City, Chicago, Dallas, Atlanta, San Francisco and Seattle because those cities have multiple sports teams.

Malipeddi, with assistance from his father and his mentor, spent two months developing a Sport Injury Prevention and Rehab app. They compiled a large database of common sports injuries, preventative measures and rehabilitation suggestions.

In an interview with the Enquirer-Journal, Malipeddi explained the most difficult part of building the Sport Injury Prevention and Rehab app was putting in commands for a database.

“Putting the database in Excel sheets was very difficult as I had to work at least three days on it,” he said. He worked up to three hours on weekends and an hour on weekdays.

He has yet to test out the app with athletes, but it is a goal he would like to achieve.

Seeing the app as a finished product was “exciting” for Malipeddi. “I’ve never created an app that big before so it was kind of exciting and thrilling that I finally finished it after months of work,” he said.

To encourage kids his age to pursue computer science, Malipeddi says “this is a new generation and we could help shape the future into a better future for everyone.”