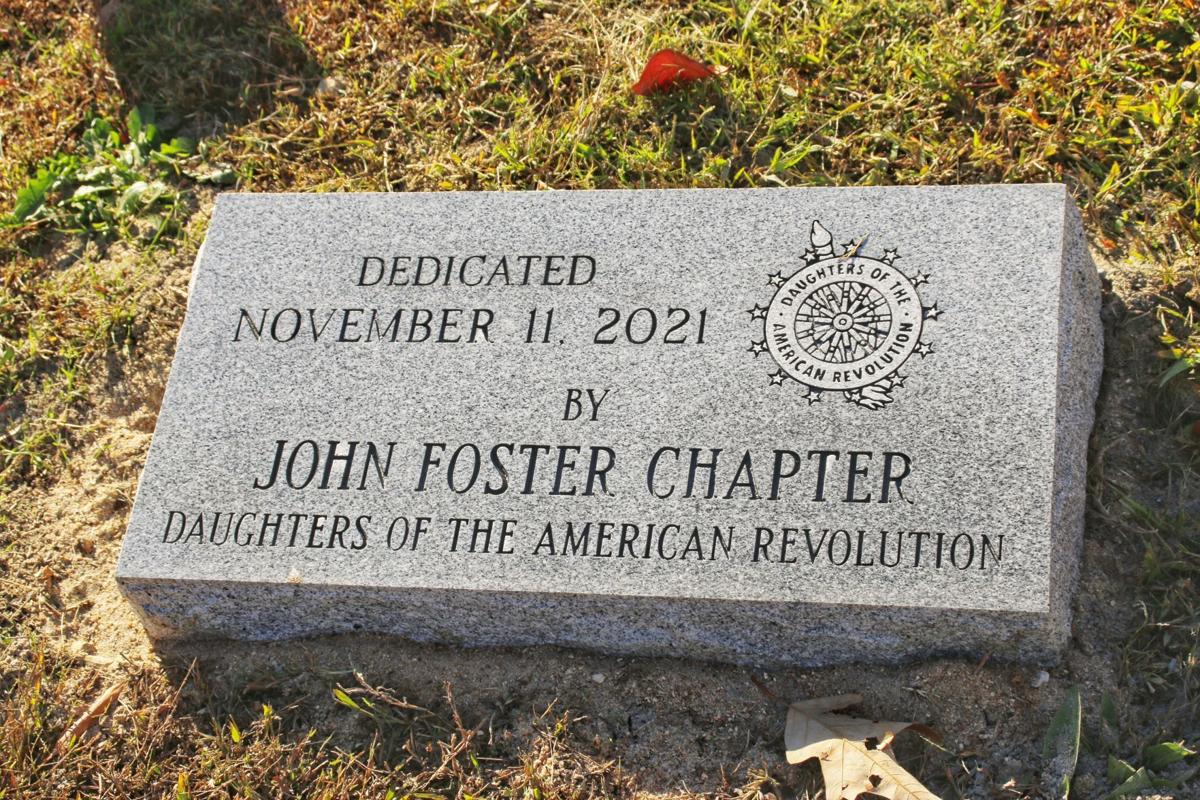 The monument was designed and created by Gaulden Monuments on Main Street in downtown Monroe. 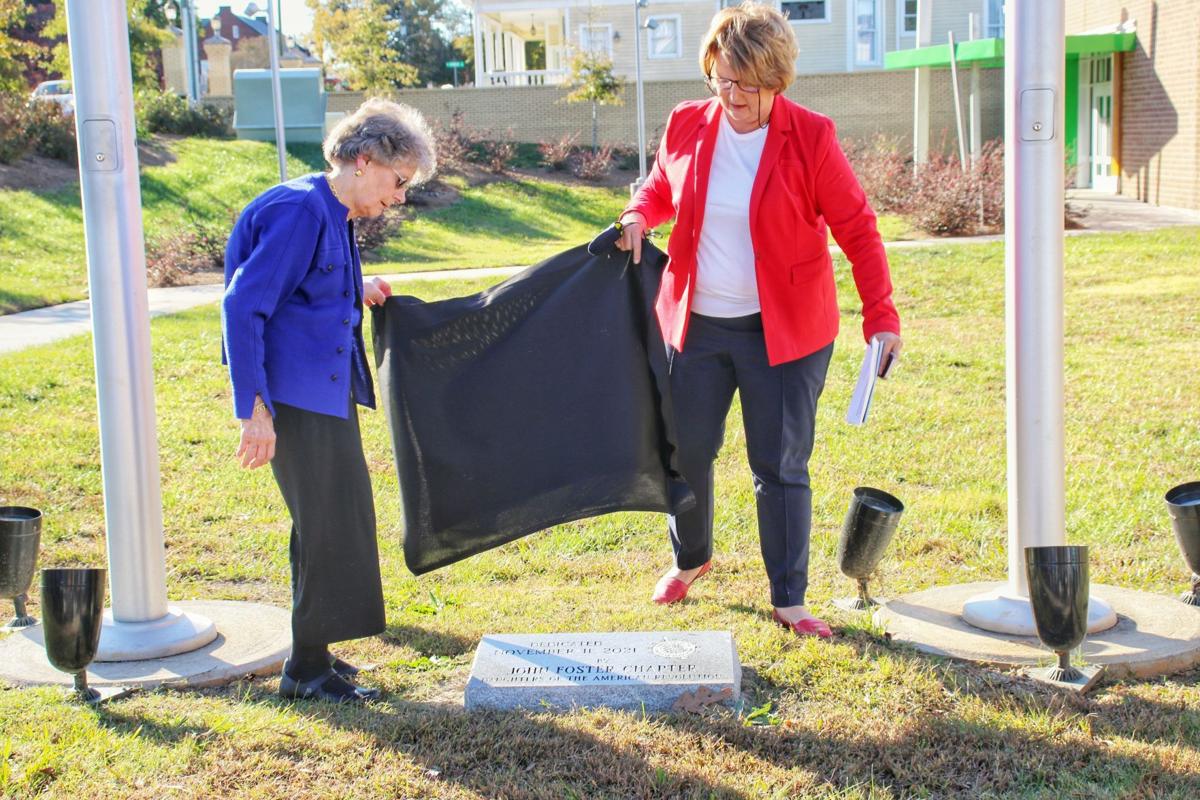 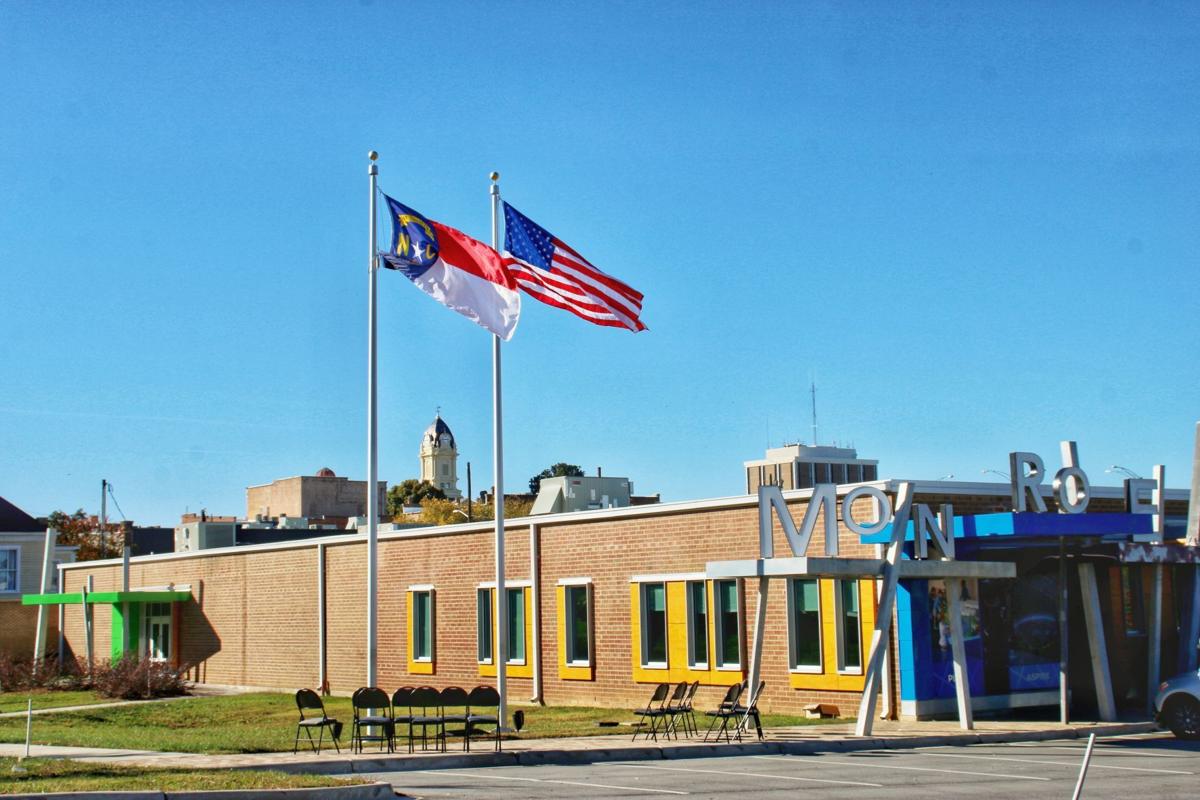 The monument was designed and created by Gaulden Monuments on Main Street in downtown Monroe.

MONROE — The John Foster chapter of the Daughters of the American Revolution (DAR) donated two flag poles to the Monroe Science Center on Tuesday (Nov. 9).

The chapter held a Patriots ceremony at the Science Center honoring those who have served or gave their lives in service to the United States military, including their ancestors who fought in the American Revolution.

In part of her speech, president of the chapter Kim Lee mentioned Dr. Christine Mann Darden, a Monroe native, whose contributions to NASA in the 1960’s led to a Neil Armstrong landing on the moon and planting an American flag there. An exhibit at the Science Center honors Darden and her achievements. Darden worked for NASA for 40 years. She worked as a mathematician, data analyst and aeronautical engineer who researched supersonic flight and supersonic booms. She was a technical leader of NASA’s Sonic Boom Group.

The DAR is a national non-profit and women’s service organization that promotes “historic preservation, education and patriotism.” It’s membership requires women over the age of 18 to provide evidence they are a bloodline descendant of an ancestor who assisted in achieving American independence.