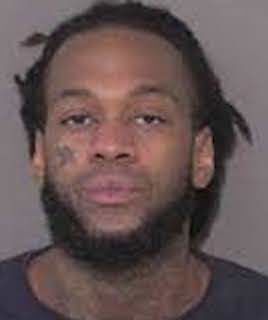 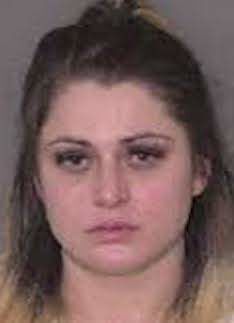 MONROE — Union County Sheriff’s Office (UCSO) deputies arrested two convicted felons in possession of multiple firearms after a vehicle pursuit on Wednesday (Dec. 22), according to a report from UCSO communications.

A 911 caller reported witnessing a Cadillac sedan driving in a dangerous manner and littering in the Indian Trail area. A UCSO deputy located the suspect vehicle near the QT gas station in Indian Trail and tried to conduct a traffic stop after realizing the license plate on the vehicle was fictitious.

The suspects did not stop and fled from UCSO deputies throughout Indian Trail, Stallings, and Matthews. During the pursuit, the suspect struck another vehicle in his attempt to elude law enforcement and ultimately abandoned the vehicle in Matthews, where he then fled on foot.

A subsequent search of the suspect’s vehicle led to the discovery of two firearms. One of the firearms had been altered due to the removal of the serial numbers. Over six ounces of marijuana was also found inside of the suspect’s vehicle along with the firearms. As the investigation continued, deputies learned that Threadgill also had outstanding federal warrants for his arrest pertaining to the illegal possession of a firearm from a separate incident. Both Threadgill and Carella have criminal arrest records and are convicted felons.

UCSO Sheriff Eddie Cathey said: “I am glad our deputies were able to respond quickly and apprehend two dangerous felons. The disregard for the safety of others and the weapons recovered are a clear indication that these felons were a danger to our community.”