UNION COUNTY — More than 15,000 Union County residents have caught COVID-19 and more than 100 have died from it within the past 9 months; it has also been hard on commerce, taking away jobs and local businesses.

From February to November of 2020, almost 7,000 jobs were lost in Union County because of coronavirus, according to the U.S. Bureau of Labor Statistics. That Bureau reports 6,799 jobs in the County were lost, a 5.7% decrease in the work force.

A report published by NC Commerce in November of 2020 shows Union County having 112,742 people employed, and a job creation rate of 3.5%.

In the Charlotte-Concord-Gastonia Metropolitan Statistical Area, 77,641 jobs, a decrease of 5.8%, per a report from the Bureau.

Comparatively, in Mecklenburg County 35,062 jobs were lost during the pandemic, also translating to a 5.7% decrease.

In 18 counties across the state, including Watauga, Jackson, Ashe, Avery Graham, Hyde and Swain, the change in percentage of employed people was positive. Swain had the highest percentage increase with 12.2% (784 hired during the pandemic). Watauga County saw 1,438 hires, a 5% increase, according to the Bureau’s report.

The U.S. Bureau of Labor Statistics reported that as of Jan. 8, the unemployment rate in the country was 6.7% through December 2020, which amounts to roughly 10.7 million people.

“In December, both the unemployment rate, at 6.7%, and the number of unemployed persons, at 10.7 million, were unchanged. Although both measures are much lower than their April highs, they are nearly twice their pre-pandemic levels in February (3.5% and 5.7 million, respectively),” the Bureau reported.

North Carolina’s unemployment rate in October 2020 was 6.3%, a decrease of 0.9% from the month prior, according to NC Commerce. 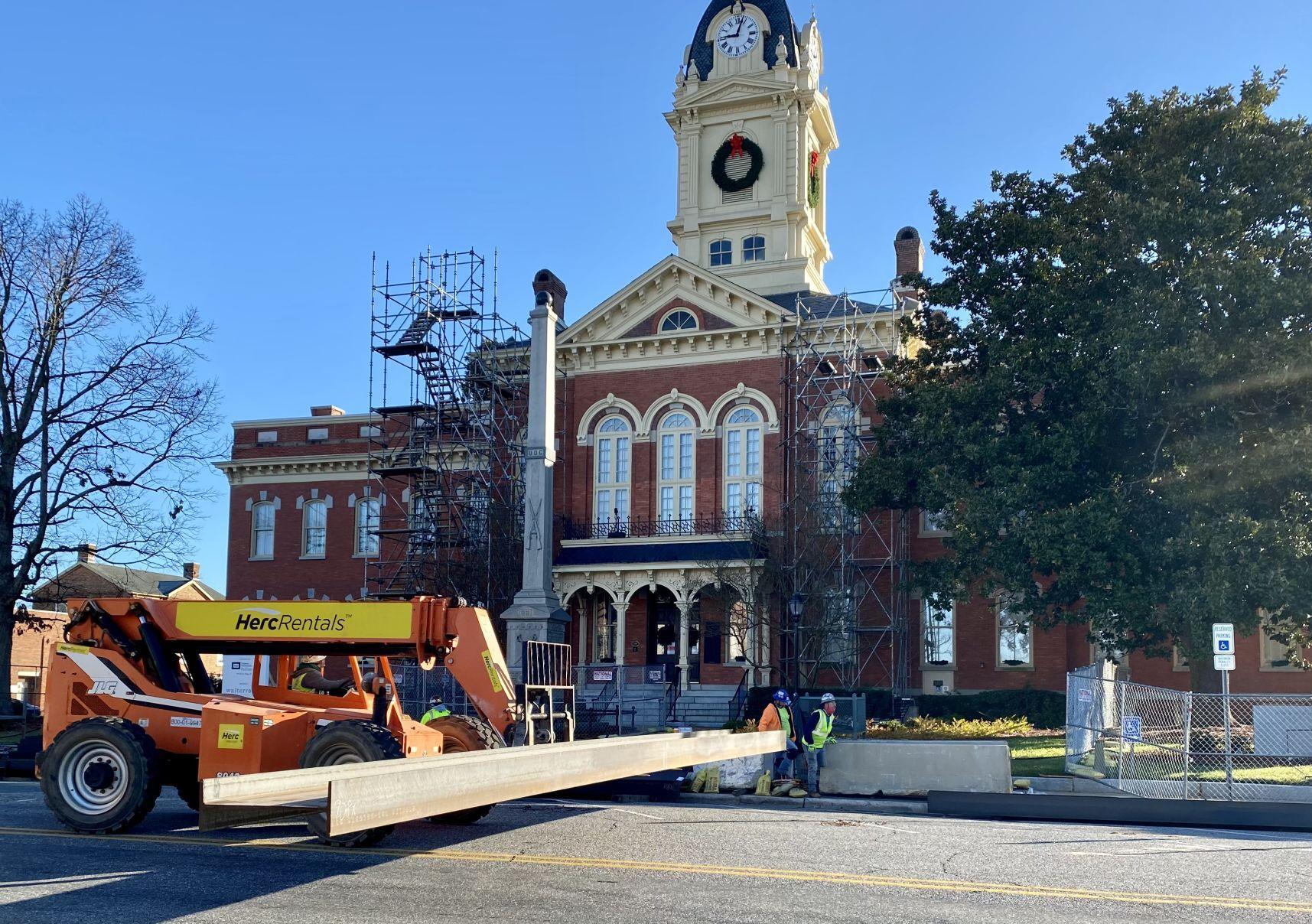 Renovations to the Historic Union County Courthouse continued on Wednesday (Jan. 13) during Phase 1 of the Restoration and Renovation project. According to the U.C. Government Communications Department, the project is for the restoration of the clock tower where the existing slate roof will be replaced with new and matching slate roofing and flashing. The work will include the exterior ornamental sheet metal being stripped and repaired and replacing any metal that is deteriorated beyond repair. The wood louvers and windows of the tower will be stripped, repaired and repainted along with the repair and cleaning of the clock faces and clock face roofing. The internal wood structure of the clock tower, as well as the wood roof decking, will be repaired, reinforced or replaced as determined by structural engineers and a third-party special inspector. Union County Government said the the cost of the Phase 1 improvements is $1,803,000 and is scheduled for completion in October 2021. At this time, Union County Government said funding has been allocated only for Phase 1. The Historic Courthouse, located at 300 N. Main Street, was built in 1886. In 2015, the County’s Board of Commissioners designated the Historic Courthouse and grounds as a museum of Union County History.

Local
COVID hospitalizations in N.C. up nearly 40% in a month
Photo by Kara Fohner / Lenoir News-Topic

The Western North Carolina Emergency Field Hospital opened on Jan. 7 and includes 30 beds in Lenoir. According to Samaritan’s Purse, the field hospital will specialize in respiratory care and help relieve the burden for five healthcare systems in the western NC region.

MONROE — Hospitalizations in North Carolina related to the coronavirus pandemic have been hovering around 4,000 over the past week, which is an increase of nearly 40% in the span of a month, according to a report from the N.C. Department of Health and Human Services (DHHS).

Union County Government reported earlier this week that a record-high 65 hospital beds in Union County are being used by COVID patients.

The outbreak in Union County, and the state in general, continues to trend in the wrong direction.

Field hospitals are opening up to relieve health care facilities, including one in Lenoir, NC.

Union County — There have been 15,368 cumulative cases of the coronavirus (COVID-19) and 124 virus-related deaths throughout the county, as of Wednesday (Jan. 13) at 11:40 a.m., according to the North Carolina Department of Health and Human Services (NC DHHS) COVID-19 Dashboard. Cumulative cases indicate both those who have tested positive and those who have come out of an isolation period.

Johns Hopkins Bloomberg School of Health states: “When there is not enough testing in an area, people who are infected with coronavirus don’t get counted, and they don’t know to isolate themselves. As a result, these people can spread the coronavirus and cause disease in their communities.”

For context, the United States Census Bureau estimates there are 239,859 people living in Union County as of July 1, 2019.

Across the state, there are 641,073 total cases per NC DHHS, and 7,687 virus related deaths according to data from The New York Times. 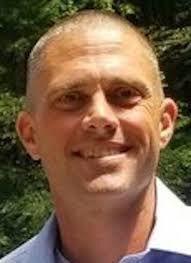