Sue King, with help and support from her mother, Peg, opened her new business on Hayne Street in downtown Monroe on Nov. 19.

Sue King slices from a lemon roll for one of her customers. She says the resources are available for those who want to follow their passion and open a local business.

MONROE — “It all started with the pumpkin roll,” Sue King said.

Sue King worked as a distribution manager for the Charlotte Observer for more than two decades. She baked pumpkin rolls for fundraisers hosted by the newspaper for The Arts and Sciences Council and United Way.

The newspaper hosted a fall festival and King’s friend suggested they make baked goods. The friend wanted to make a dessert with pecans and recommended King make a dessert that was pumpkin flavored. King looked up recipes that used pumpkin and came across pumpkin rolls. She hadn’t baked a pumpkin roll until then.

“I was good at it and it just came easy to me where people say it doesn’t come easy to them,” King said.

King was laid off in 2017, after having worked at her job for more than two decades.

After her time at the Observer, King’s friends helped her by setting up sample plates at their businesses, and took orders for cake rolls.

At that time, she baked pumpkin, red velvet and chocolate peanut butter. The cake rolls became popular and she began baking and selling them at vendor events and farmers markets.

With help from a friend who designed the logo and decorative pieces in King’s shop, King created Gingham Girl Cake Rolls. King envisioned a little girl wearing a gingham apron as her logo and her friend made the signs and graphic designs. The design includes blue gingham and white daisies.

King continued selling her cake rolls at vendor events. In 2019, she began baking them from a commercial kitchen. She never thought she would want a brick and mortar set up. “The two things I was good at were baking and distributing,” she said.

But she heard about a space opening in downtown Monroe, and thought the price was reasonable. Gingham Girl Cake Rolls officially opened on Friday, Nov. 19 on Hayne Street across from Monroe Florist.

King and her mother sliced and sold cake rolls in a variety of flavors to customers and friends who steadily came into the shop that day.

She also has some seasonal offerings, including apple cinnamon, sweet potato, chocolate peppermint and gingerbread. Using the pumpkin roll recipe as a foundation, King develops recipes through taste tasting, trial and error.

Customers can buy individual slices of cake rolls, or they can purchase a whole roll.

Neither King nor her mother, Peg, know where her talent for baking originated.

“I don’t know where I got it. It just happened,” King said.

“I just thought it would be a local thing around like a 30-mile radius but everybody else has different ideas. They think this is going to explode,” King said.

For right now, King is content at her freshly-opened shop, and will worry about that down the road.

When she lost her job at the newspaper, King tried to get back into the workforce by sending out resumes. She quickly decided she couldn’t work a regular 9 to 5 and needed to “reinvent” herself.

“This is me doing something a lot of people hesitate to do and I would encourage them to do it,” King said about pursuing a person’s passion rather than working for the sake of having a job.

“Putting smiles on people’s faces — that’s the best,” she said.

King said deciding to follow her passion for baking wasn’t intimidating, but the financial side of it was scary. Using her college degree in management from Clarion University, King knew how to make her business profitable. Her degree, experience in distribution and baking skills gave her the confidence to follow her dream.

She loves having a local business in downtown Monroe, and said “the support from the other businesses is overwhelming.”

Ballet dancers from the Union County Youth Ballet dazzled with performances of The Nutcracker.

The parade ended with Santa and Mrs. Claus waving to those who attended from a horse-drawn carriage

This float represented the James B. Crump Post 2423 Veterans of Foreign Wars, located in Indian Trail.

The 24HR Professional Recovery Service participated with a float.

The Parade Princess was Sophia Randazzo from Weddington High School.

City of Monroe Police Honor Guard marched in the parade.

Mice from the Nutcracker

Mice from the Nutcracker

Thousands of people lined the streets of downtown Monroe on Sunday afternoon (Nov. 21) to enjoy the 68th annual Union County Christmas Parade. Last year, the parade was held virtually due to the COVID-19 pandemic.

This year, it was clear to see that people were enthusiastic about attending the parade again.

The parade is a fundraiser for Alliance for Children, a nonprofit which supports the youngest children in the county by providing resources and programs through funding from private donors, fundraising events and grants as well as funding from Smart Start and NC Pre-K.

Among Alliance for Children’s goals is to prepare kids for Kindergarten. Their programs focus on quality of life, health, family support and professional development for caregivers.

To learn more about Alliance for Children, go online to: https://theallianceforchildren.org/about/faqs/

UNION COUNTY — As of Monday (Nov. 22), the North Carolina Department of Health and Human Services (NC DHHS) reports 130,169 Union County residents have been at least partially vaccinated against the COVID-19 virus, 122,074 fully vaccinated.

According to NC DHHS data updated on Monday, the total of cumulative cases of COVID-19 in the county is at 37,664 and the number of active cases is 819; last week the County was at 626 active cases.

The Union County Government COVID-19 online dashboard reports 40 current hospitalizations, up from 30 last week. The county positivity rate jumped to 7.2% on Monday, up from 5.9% last week. There have been 361 cumulative COVID deaths in the county since April of 2020.

The state’s positivity rate, reported by NC DHHS on Monday, was 6.3%. 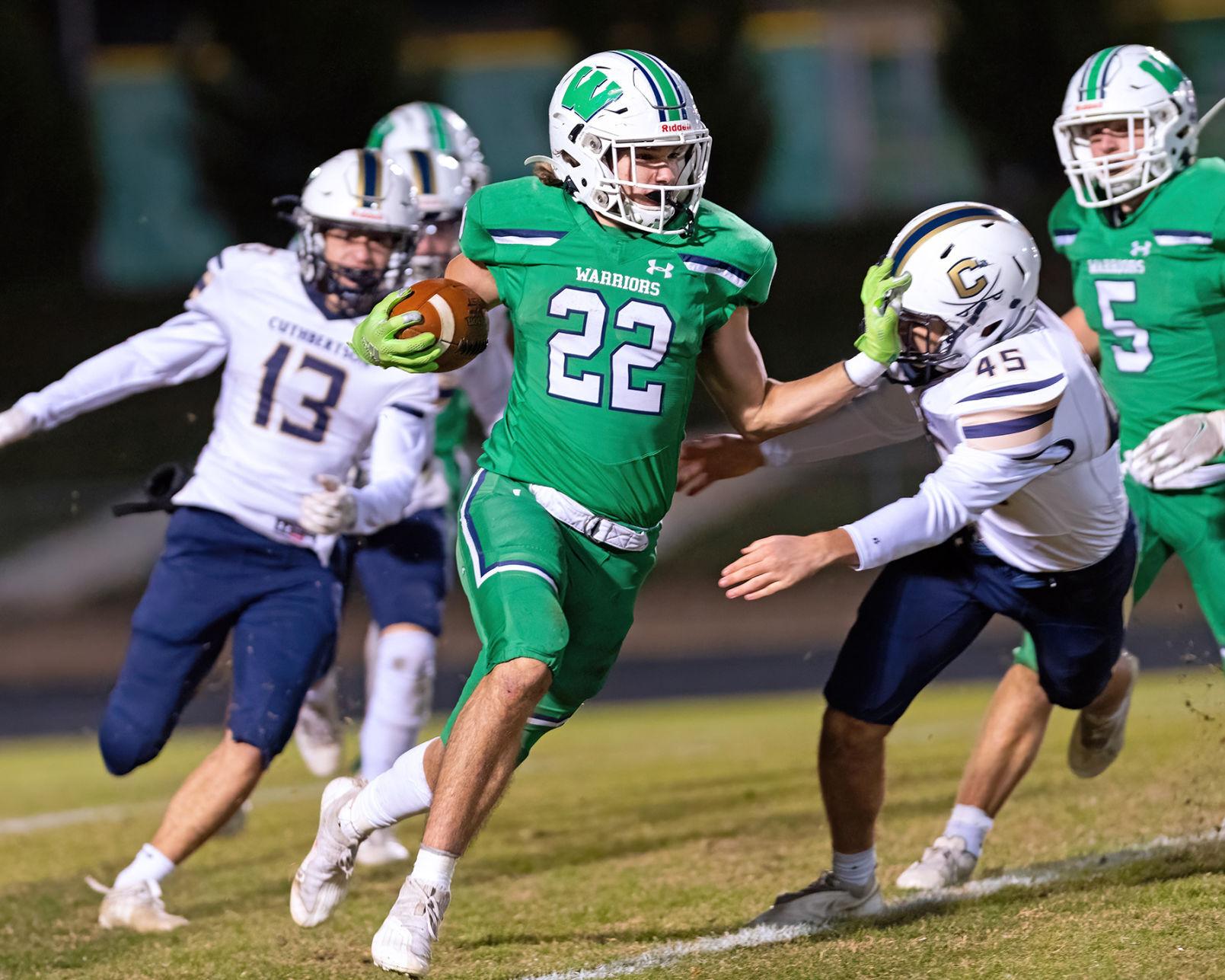